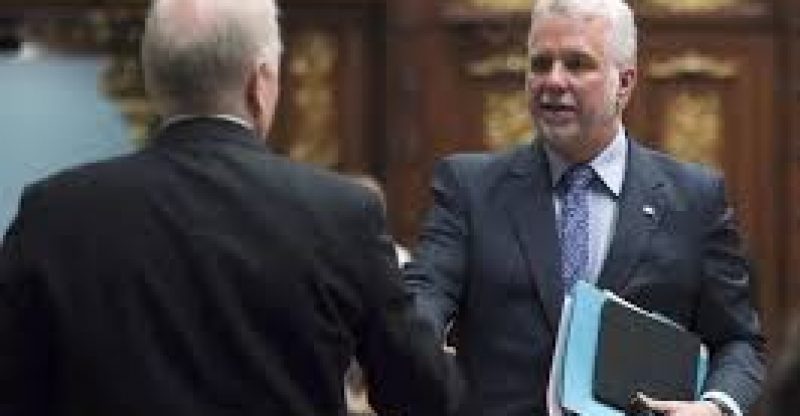 Philippe Couillard, Quebec’s Premier, will be going for a one day visit in Washington, D.C., for a happenstance with U.S. President Donald Trump’s emissary on trade.

During a number of summits designed to concentrate on Canada-U.S. business relations, it is likely that Quebec’s Premier will meet with Commerce Secretary Wilbur Ross and the ambassador of Canada to the United States, David MacNaughton, as well as several senators.

It is quite difficult to know exactly what will be deliberated on during this meeting, but NAFTA talks, supply management, softwood lumber litigation and trade complaint, filed by Boeing against Bombardier are projected to be important aspects in Couillard’s list.

In 2015, Quebec shipped about $59.4 billion in goods to the United States, making up for about 72% of its international exports, according to data from the government.

Couillard’s one day visit to the U.S. comes weeks after a commission of eight provincial and territorial leaders went to Washington for a meeting with U.S. administration officials, legislators and business leaders.

Couillard said last week that he sought to highlight the fact that trade agreements were profitable to both Canada and the United States.

“Our message to the Americans is that trade agreements are good for you too,” he said on Friday towards the end of the latest session of Quebec’s legislature. “Nine million jobs in 35 American states are reliant on it.” 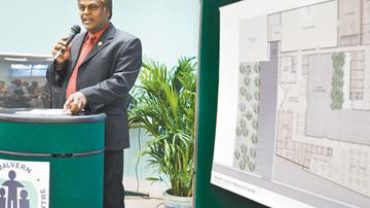