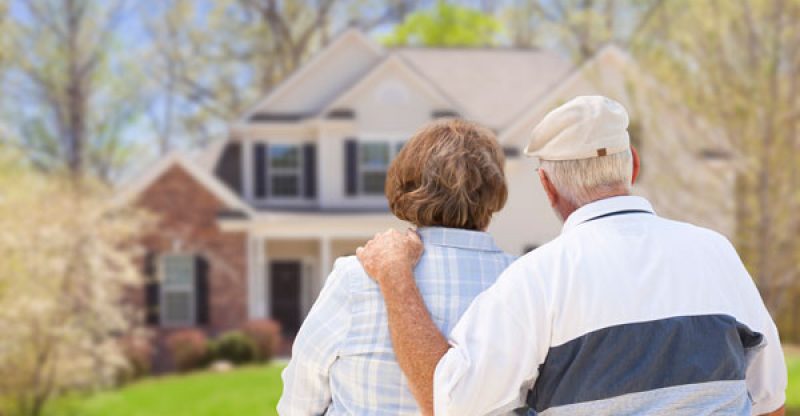 In latest conclusions circulated, the Canada mortgage and Housing Corporation (CMHC) stated that tenancy in seniors’ residence experienced a slight rise in British Columbia, Ontario and Quebec the three most valued senior’s home market in the country. The Canada Mortgage and Housing Corporation’s regional home findings revealed metrics for kinds of spaces, standard and nonstandard spaces.

Vacancies among standard spaces in Quebec fell to 6.2% in 2017 as compared to last year. Within the same period, nonstandard space vacancy spiraled down from 5.5% to 5.0%. The average rent for standard space was at $1.687 monthly and heavy care space was $3.200.

The cumulative fall of the rate of vacancy in personal retirement homes mirrors persistent demand. On the other hand as 18% of the Quebec’s inhabitants from the age of 75 year and above live in a retirement home, others go in for different kinds of housing.

Ontario on its part witnessed vacancies for standard space move down to 10.4% this year and 10.3% for vacancies for all spaces. The median rent for standard space rose to $3.526. The total of vacancies in Ontario got to the bottom most level since 2001 as seniors’ home demand surpassed supply. The rate of vacancy in more than half of markets in Ontario reduced in 2017. Many areas depicted evidence of pent – up demand because of greater growth in demand than growth in supply, as stated by Jean Sebastian Michel, CMHC principal, market analysis, Ontario.

In the interim, total vacancy rate for independent living space in B.C seniors’ residences plunged by almost 2% year after year to 4.5% this year. 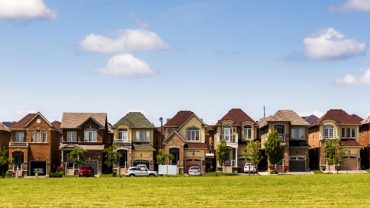