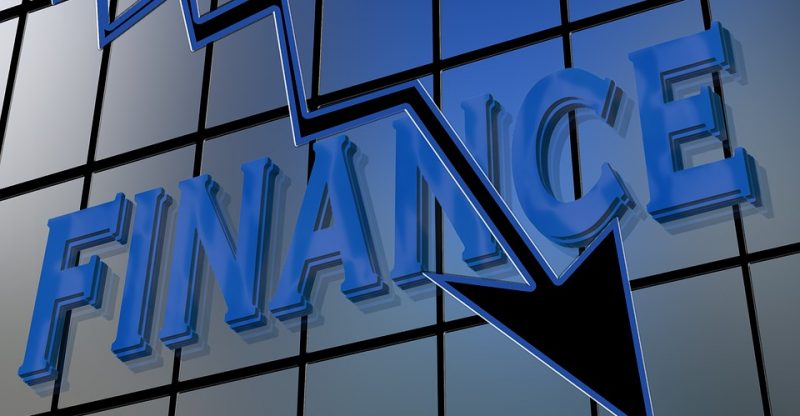 From the year 2008 to 2009, there was an occurrence of a financial crisis, a graphic chart that was termed to be the scariest. The aforementioned also likened the loss of U.S. jobs during the situation to those who were in recessions before. This is now a bygone as the U.S. have gotten their jobs back. On the other hand, Capital Economic publicized that the recent chart issued might just be named as the ‘scariest chart ever’ for real estate owners in the Greater Toronto area.

The cost of homes in Toronto were associated in the chart based on the house price index by Teranet, to the sales-to-new-listings ratio in the city. It is essentially the amount of homes sold as a percentage of new homes available in the market. The chart presented an upward trend of the ratio while the prices followed up and down.  The prices will be affected if the ratio should go through any changes in the coming months. Presently, the ratio has gone down severely in Toronto.

The threat in this case is that homeowners will have to sell their houses, or the demand for homes will drop even further down, plus the prices will decrease more if that should happen. David Madani, the senior Canada economist at Capital Economics said; “The inbound data suggests that the housing boom is over, with a correction in prices coming. With banks pulling back, alternative mortgage lenders are getting squeezed and tighter regulatory policy cutting demand, housing will likely become a drag on the economy this year.”

The price adjustment has not yet happened, regardless of the drop in average price of houses in May. It has been unstable from month to month and the average price of similar homes uninterruptedly went up from May. Last year’s price index of the Teranet-National bank showed an increase of 28.7% from the same month the year before, and a strong price increase from April to May up by 3.6%.

Benjamin Tal, an economist at CIBC Capital Markets said; “That course is exactly what the region needs. A market that is falling due to the force of its own gravity as opposed to an external shock.” 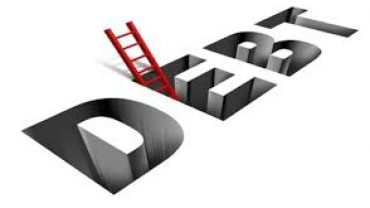