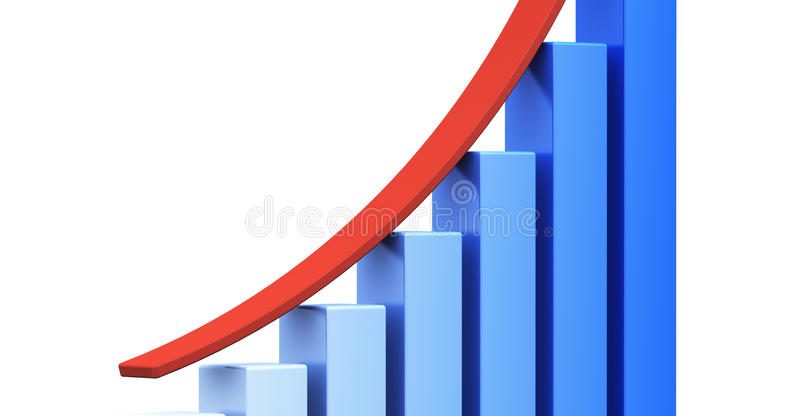 The month of May documented a healthier housing start trend than April, with figures hitting an amount of 214,621 in comparison to 213,435, CMHC reported.

The data shows a steep decline in starts and also exposes regional differences, in particular single-detached and row units. On the other hand the reverse was right in Kitchener, Cambridge and Waterloo which went through a smooth process of growth in single-detached, row houses and all housing types with a higher trend.

Vancouver seems to be on the right path with 25,000 this year, after which they had experienced a little overall decline. Kelowna, Abbotsford-Mission and other urban areas all uniquely saw a rise while Victoria experienced a lean reduction.

While Calgary, Edmonton and Regina are earning their confidence in the midst of builders, Alberta and Saskatchewan display a satisfactory growth. Saskatoon, notwithstanding, is still under some pressure even with a 25% decrease realized, as builders are cagy about the high inventory of multi-family units.

The starts of Quebec’s housing are still trending lower. A constant figure same as what they were at the start of the year. A growing vacancy rate for newly-built rental units is fueling this drift.

Hamilton is exhibiting a strong movement for apartments with starts in this category doubling, in comparison to the same date last year. There is an increase of up to 16% so far in 2017 for single-detached starts, which looks very promising.