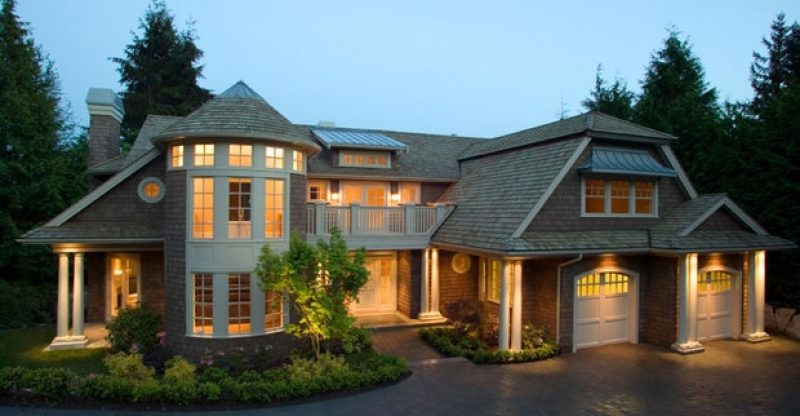 Toronto’s house prices keep soaring hitting one high record to the other resulting to affordability hassles and increase in mortgage intakes as a 29.8 per cent increase had been realized in the average of prices of a detached home in Canada to $1.57 million in just a period of one year and this wild fire has spread to the suburbs with 905 region averaging $1.1 million in February and report by the Toronto Real Estate Board shows that that’s an increase of 35.4 per cent a year. Toronto’s house prices have soared beyond prices in all cities and here are examples of what can be bought in exchange for a house in Toronto.

A 2,400 square foot home in the heart of Saskatoon entailing 3 bedrooms, four bathrooms with amenities like heated floor and a camera security system on a listing of $1,575,000.

3,900 square feet of finished spaced and features unsuited baths in each bedroom with a total of four bedrooms. The master bedroom with a wet bar and Jacuzzi at a listing price of $1,447,700

A three story house featuring 4 bedrooms and 3 bath rooms in Rockcliffe Park.  Also situated near two of Ottawa’s best private schools at a listing of $1,575,000.

An eight bedroom, nine bathroom of almost 11,000 square feet of finished space with gym, 3D cinema, pool table, sauna gym and more at a listing of $1.5 million and the master bedroom itself bigger than a condo in Toronto. 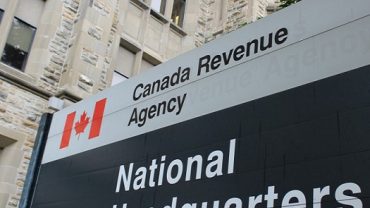