An Ottawa professor, Hassan Diab, is being held behind bars in France “Despite numerous court rulings questioning the evidence against him”, according to the Star.

But his lawyer, Donald Bayne, stated last Wednesday that the accused, Diab, is solely being held for political reasons. Bayne said France is keeping Diab behind bars so it won’t be seen as soft on terrorism after spate of recent attacks, stating further that the Trudeau government is acting like a “passive little brother” to France by actively not raising his case. “He has become, in effect, a political prisoner of the terror trauma in France,” he told a news conference on Parliament Hill.

Bayne outlined an evidence this week uncovering an investigation on judges in France showing that Diab was in Lebanon, studying for and writing university exams, at the time of a fatal 1980 synagogue attack in Paris.

“Bayne said the French investigation has found six independent witnesses who were part of a group studying with Diab in 1980. Documents from the Lebanese University confirm that Diab sat for and passed exams at the time of the attack.” Stated Bayne. “The investigation also confirmed Diab’s account that his passport was stolen and used by somebody else at that time”, added Bayne.

Report has it that Professor Hassan Diab, is being accused of playing a part in a fatal bombing in Paris in 1980, though evidence has been produced that Diab was studying and taking exams in Lebanon at the time of the attack.

Bayne accused the federal liberal government of not doing anything because of its obvious international relation ties with France.

“I think there’s been a deference to France. We’re getting the feeling on behalf of the family that it’s Canada playing the passive little brother to France”, Bayne said. “But this is the time for the Canadian government to stand up for one of its citizens.”

In a meeting in July, Diab’s wife Rania Tfaily said Alghabra told her the government was monitoring the case, but she call on it to do more. 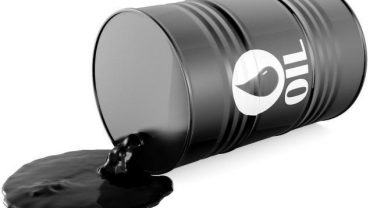