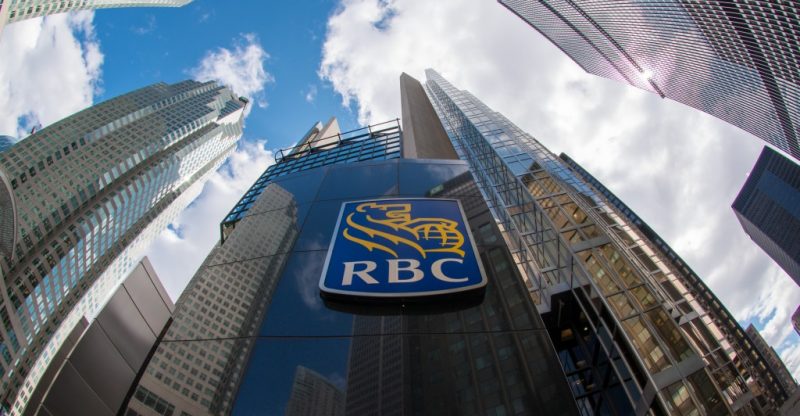 RBC—the Royal Bank of Canada has said that it is removing roughly 450 jobs, primarily at its head office locations in the Toronto area.

“We are making changes that focus on the capabilities that we need now and in the future to meet our clients’ evolving needs,” RBC spokesperson Catherine Hudon said a statement emailed to CBC News.

“As always, we consolidate where necessary so that we can re-invest in key areas including digital, data, new technology as well as investment in high growth business areas,” she said.

Hudon said the bank is making “hundreds of changes” including promotions, transfers, creation of new roles and new teams.

The bank has more than 80,000 staff, including full-time and part-time employees.

“Consumers and businesses in Canada just simply aren’t borrowing as much as they had in previous years,” he said, adding that with slowing loan growth comes slowing growth in revenue and earnings.

“I think what they’re doing here is they’re generally looking for opportunities to reduce expenses as a way to drive earnings growth going forward,” Shanahan said.

In May, the bank reported a second-quarter profit of $2.81 billion on revenue of $10.31 billion. The profit was up nine per cent from the same quarter a year ago, while its revenues rose from $9.53 billion.

RBC shares were down 42 cents to $93.34 in early afternoon trading on the Toronto Stock Exchange. 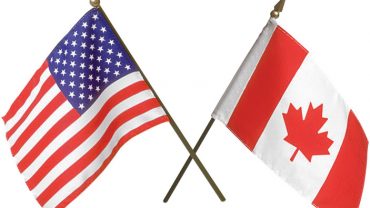