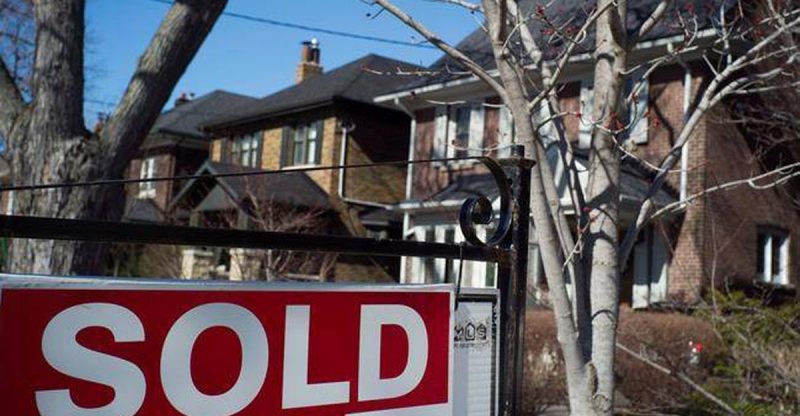 The prices of sold homes are now being revealed to the public online by Toronto realtors after the Federal Court Appeal approved a ruling and stated that keeping data private is anti-competitive.

Even though the Toronto Real Estate Board vowed to appeal the decision, several companies have already been posting the data online. Companies like MongoHouse, Housesigma, and Sold Watch have created websites elaborating the prices of homes sold, or are integrating sold prices into their listings.

MongoHouse, after the court ruling on Friday presented one year of data on an interactive map, also five years of data using its searchable tool.

MongoHouse’s founder said to The Globe and Mail recently that the website has been operating secretly for the past two years due to legal threats from the Toronto Real Estate Board (TREB).

He said the site’s managers and him have similar data set for Vancouver and Calgary. If the court approves its decision, it would therefore allow MongoHouse to function more openly and also expand using money from investors. He also said that they have been waiting for this decision for “a long, long time.” “It is something that will move the market going forward to be more transparent.”

A broker from Spring Realty, Ara Mamourian who describes it as “radically transparent” on their website, wrote on his blog praising the changes. He however does not agree with the TREB CEO John DiMichele’s debate that sharing the price of sold homes data was disclosing “personal” financial information of customers.

As stated in the blog, the company has been sharing sold prices through email with their customers. Mamourian told CBC News it’s good business to give them the data.

“We’re not doing anything differently other than continuing to do what’s right. What’s right you ask? Sharing sold data with the clients who need it,” Mamourian told CBC News.

He finally said that Spring Realty is not actually actively publishing sold data, however their parent company, will probably do so after there’s “more clarity” around the new rules.

The CEO of Zoocasa Lauren Haw, who provides a lot of information concerning the real estate market. She informed the Globe that she’ll be “waiting for marching orders” before posting data, which the company could do “in the next 60 seconds.”

Haw also said to the Globe that Zoocasa is an “active and Participatory” member of the TREB and does not want to ruin that relationship. 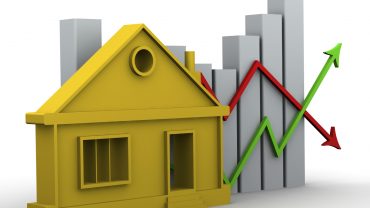