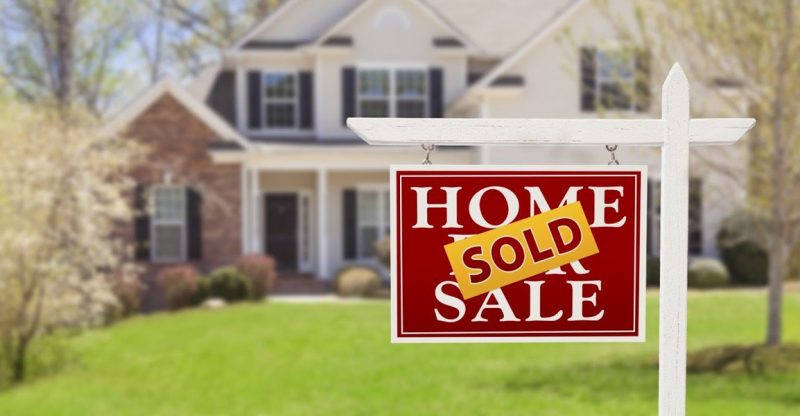 So far, the federal Liberal’s new mortgage rules seem to have had some impact in the housing market, but it is quite unfortunate they might have impacted the wrong ones.

Economist Will Dunning wrote in a new report, “the resale market evidence does not point to an impact from the mortgage insurance changes”. “But, looking into the details, we can see that sales have fallen in many areas that already had the weakest economies and weakest housing markets.”

This report from Dunning was released through his independent consultancy, even though, he is the chief economist for Mortgage Professionals Canada.

One of the rules aimed at cooling the Toronto and Vancouver housing market was the “stress test” that requires borrowers of insured mortgages to qualify at the bank of Canada’s posted rate. That rate is almost 2 percentage points higher than the fixed-rate mortgages being offered by the banks today.

Dunning’s analysis reveals that, instead of the market to soften, it actually jumped 9.1 per cent in Ontario in the first four most recent months compared to the 12 months before the new rules. Meanwhile, home sales in Newfoundland, Nova Scotia, P.E.I and Saskatchewan fell in the four months after the new rules.

Dunning wrote in an email to Huffpost that it’s not just the new rules. In the weak-performing regions, there are negative factors, including prolonged weak job markets which added to the policy change.

British Columbia saw the largest decline in sales, down 21.5 per cent, but Greater Vancouver’s housing market was already in the midst of a slowdown when the rules were announced.

Dunning says the effects of the new rules are being masked in stronger markets. There is “some panic-buying in Toronto and environs”, while in Alberta sales are rising thanks to “improving confidence in oil-producing regions”.

According to various affordability indices, home affordability in Toronto is at its worst level in a quarter century. But that hasn’t stopped prices from rising at a rapid 24.5 per cent clip in April, compared to a year earlier.

Along with other economists, dunning suggested move-up buyers – those upgrading to a bigger home – are playing more of a role in the market, “which is offsetting reduced first-time buyer activity”.

He finally suggested that expectations interest rates will go up and may have prompted homebuyers to accelerate their purchases in the months following the new rules.