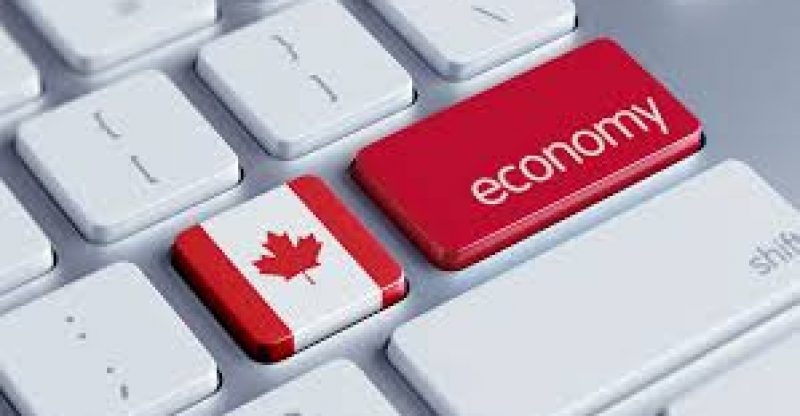 Canadian’s confidence in the economy is at levels that have not been seen since the Great Recession-this is according to the Bloomberg Nanos Canadian Confidence Index published at the end of 2017. Canadians have never felt this upbeat about their economy since the end of 2009 when the country began recovering from the global financial crisis.

In November of last year Canada’s unemployment rate dropped to 5.9 %-the lowest it had been in a decade. The reduction in joblessness and reports of record breaking job numbers were a major boost to the confidence levels.

All this happened while wages continued to increase for 12 months in a row. A Bloomberg economist Robert Lawrie stated that all this is “pushing consumer sentiment toward record levels for this cycle.”

In the Prairies, oil prices are gradually recovering thus boosting consumer outlook on the economy. The report notes that the Prairie provinces recorded  confidence levels not seen since 2014.

No long ago oil prices reached $60 for the first time in almost a year and a half and that’s “a positive sign for the oil-dependent (Prairies) and perhaps another signal that a period of normalcy is underway,” Lawrie noted.

The index also shows that Quebec recorded the highest surge in confidence levels . The unemployment rate there has declined to an all-time low and the consumer confidence index in the province is at an impressive 65.19. The foreign buyers entering Montreal’s housing market is also driving consumer confidence.

Optimism in the all too important housing market is also on the rise-this despite the introduction of tougher new mortgage rules on New Year’s and expected increases in mortgages. 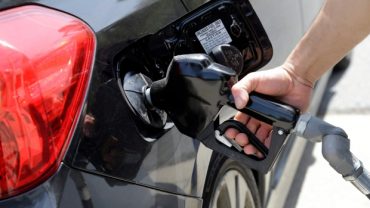