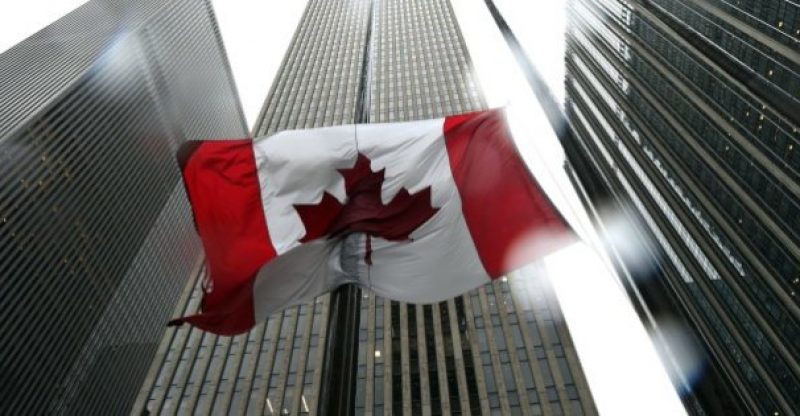 As Plato said; “A good decision is based on knowledge and not on numbers.” In this case, many are guaranteed that they will be looking and following the economic figures posted by Statistics Canada this week as more talk builds up about a hike in Bank of Canada’s interest rate later this year.

The consumer price index, wholesale trade and retail trade are all hit based on the current statistics.

On Thursday, legislature from B.C. will meet again, to talk on what’s of importance. Premier Christy Clark has accepted the chances of losing a confidence vote, which would lead to a chain of event that can affect the growth of Trans Mountain, the Site C hydro dam and the impending of the liquefied natural gas industry. An alliance has been formed by the NDP and Green, one that is more anti-oil and gas than Clark’s Liberals.

Bill Morneau, the Federal Finance Minister hosted his provincial and territorial complement on Monday in Ottawa. He has been working hard to forge ahead with the $35-billion groundwork bank, however, questions about funds, supremacy and the chances of political intervention continues to persevere.

For Blackberry fan, a great change is about to take place, with a yearly meeting set, and the publicizing of its first-quarter earnings due for Friday. The shares has been proven to be positive in the past weeks, and rumor has it that Blackberry is building up for a takeover.

The heated discussion surrounding softwood is getting flared up, with the U.S. likely to declare another round of tariffs against manufactures of Canadian softwood. It is agreeing on anti-dumping levies this time around, with an additional 10 per cent added to tariffs that would go from three to 24 per cent. 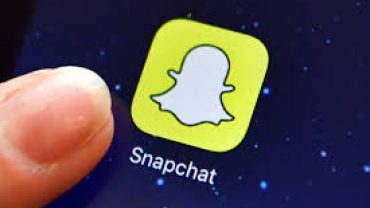