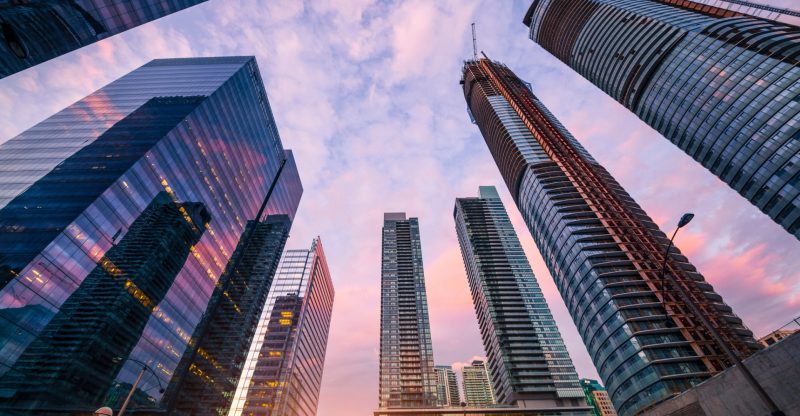 Homes prices in the Canadian leading real estate market in 2016 were moving at almost the same pace but thing are about to take a turn as figures released in January indicates that Vancouver and Toronto housing market will be moving in separate direction this year.

By the end of 2016, Vancouver home prices declined significantly bringing to an end the period of sky high prices in the city but surprisingly, home prices in Canada’s second leading real estate market, Toronto, continues to soar to higher prices.

While Vancouver is going through a prices correction, Toronto is head set at reaching record high this year. Home sales in the city outpaced that figure that was recorded in 2016 with a 11.4% increase in home transactions.

Notwithstanding the fact that home supply are in lacking, Toronto was able to hit a 17.6% profit in home sales.

Home supply in Toronto declined by half the amount that was available in 2016 which indicates that supply is now a serious challenge for the real estate market.

This also implies, home prices in Toronto this year will be very high as more buyers chase after limited available homes in the market.

Following a year of skyrocket home prices, the Vancouver real estate market is set to go through price correction this year, with many claiming the tax on foreign buyers as the main reason for the drop in prices.

Taking a look at the entire year, the Royal LePage has predicted an 8.5% decline home prices in Vancouver. 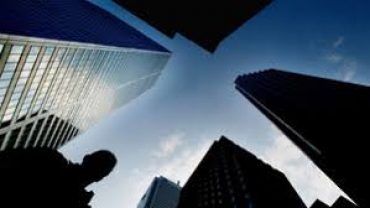