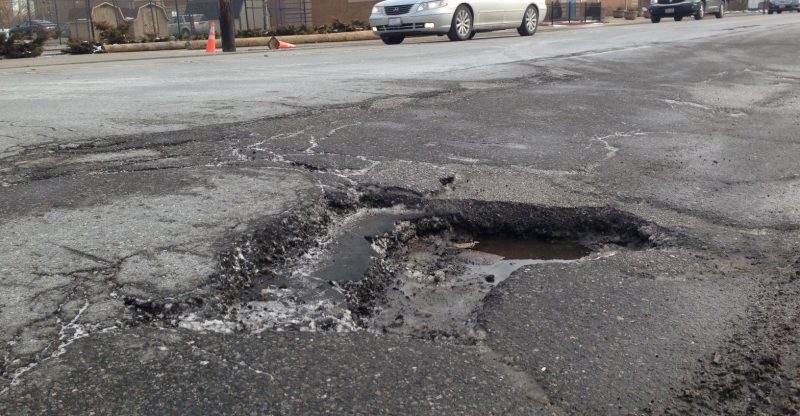 Asphalt has more than just financial crisis on its plate as its roads are now faced with lots of crack. The main issue here isn’t the road cracking but the fact the road cracks quite prematurely, when the incidence was investigated on, it was deduced that the main cause of it could probably be the bad cement being used whilst dualizing the road.

According to road director Dave Shelsted, he stated that the core root of the bad cement is in fact the use of poor oil whilst making it and that’s why most roads especially those in southwestern Ontario are being faced with such bad issue.

He went further to state that whilst conducting a trial on the Timmins road to determine the cause, he realized even though bad cement could be the main or major contributing factor to the cracked roads, there a quite a number of several other reasons that could lead to the same thing, for instance, if the road was expose to lots of passage from loaded trucks with lots of logs or more still the extreme hot weather in the northern part. Basically, all these happen in Greater Sudbury especially extreme temperatures.

Therefore, there is a certain need to improve asphalt cement due to the fact that it comprises about 5 percent of the asphalt roads, one way to do that would be to add bitumen in order to improve stiffness and cause the road to resist fatigue.

Now, the only way to solve such issue is to positively alter the state of the asphalt cement by the use of expensive oil other than some cheap motor oil, in light of this, the provincial government has called for the remodeling of the mixture used on Ontario’s road in order to facilitate safer passage.

However, there isn’t any time for oil to be wasted on modifying the asphalt cement, the good part is that the city has began conducting test on all the steps or methods contractors use by making sure they follow all the rules stated in constructing a safe road, shelsted went further to call it the implementation of contracts in 2017

Basically, if the road is properly constructed, it should stay firm for as long as 15-20 years before the need for renovating arises. 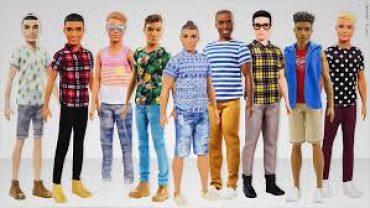