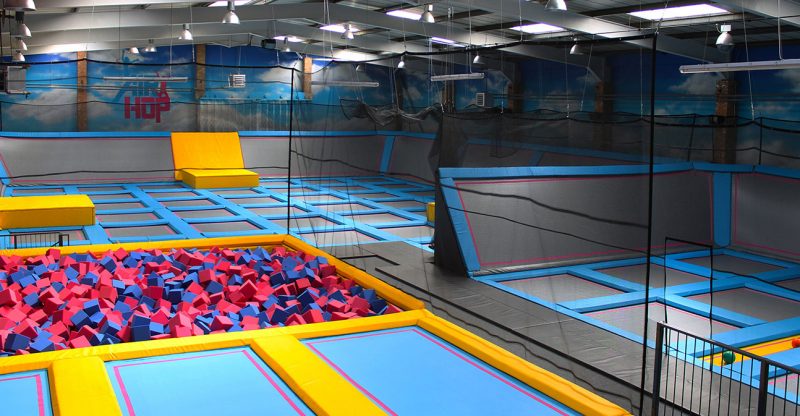 Bill Friedman, the co-owner of a trampoline park assured the people of Ontario that the long wait or anticipation for the park would be coming to an end soon as he hopes the altitude trampoline park, 2190W, St will be set to be unveiled sometime in mid August.

He went further to state that the main reason why this hasn’t been a reality for a while is because a lot has been moving quite slower than expected, yet there’s been a turnover of events as things have started moving on rather fast than slow.

Mainly, plans on the trampoline park kicked off sometime in fall but much couldn’t be done due to some constraints, searching for a trampoline space wasn’t easy for him and his partner as there was quite a shortage until they found the Altitude which marked the start of something great for them.

The location comes with a huge amount of space required for parking and ceiling which is a necessity for their venture. Friedman went further to state that he has been working with quite a number of architects right from November 2016 to make sure they cover about 25,800 square feet of the trampolines but so far just about 18,000 square feet has been covered spending about $2 million on what they had planned to spend only about $1.3 million.

When the park finally gets set, it would feature two trampolines, high performance trampolines, and three designated for only flips and quite a number of fun exercises like dodgeball, rock walls, battle beams, and also a section for toddlers.

According to friedman, there would also be an area set out for snacks, a lounge space for movies, and also a center of interaction where people just have to chill and socialize. Apparently, even when it seems as though they are centered on just the fun aspect of the park, he assures the masses that one of their goals is to maintain a clean, tidy, and healthy environment fit enough for everyone to stay in.

Altitude trampoline park isn’t a governmental franchise, in fact it’s a family owned business with about 32 worldwide locations and 39 more anticipated to unveil later this year. As of now, they have hired about four full time managers with hopes of getting 50-60 part time staff members sometime in July. 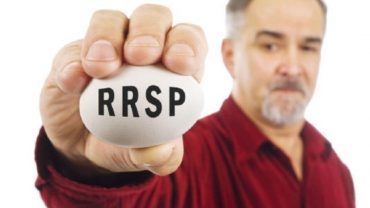