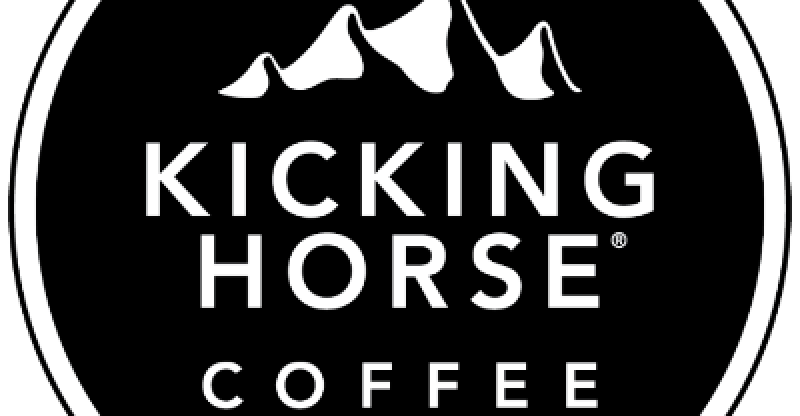 When news broke out that Kicking Horse Coffee was already sold to Italy’s Lavazza, everyone in Invermere, south B.C. became excited.

Instead of concern over a European conglomerate taking over the business and new owners who might close down the local operations, residents were over excited about their small town success story.

Kicking Horse, with Elana Rosenfield as its co-founder, grew from roasting beans in a garage to shipping orders to thousands of stores across Canada and the U.S.

The coffee is available in grocery stores, in café’s and online. Lavazza owns 80 per cent stake in the business, which will roast more than seven million pounds this year at its Invermere facility.

Rosenfeld in an interview with the CBS  press said, “We started with a fruit stand on the side of the road, so a lot of people in this community have known me for 25 years, known where we started, and everyone is very, very proud”.

While there are lots and different kinds of coffee roasters out there, Kicking Horse Coffee’s secret is a combination of good timing. Sassy marketing, and creating a premium product, says Rosenfield.

According to reports, Rosenfield and her partner Leo Johnson in 2012 parted leading the company almost being sold. Fortunately, an investor was brought in contrary to setbacks, the company continues to grow and she aim to expand globally within the next five years.

Rosenfield groomed her love for coffee over hundreds of hours in Montreal café’s while studying at McGill University.

“I basically studied ethics for four years and that’s my approach to business, I have a vegetable garden. I’m not going to use herbicides and pesticides, so why would I buy non-organic coffee beans for my business?”

And now, Kicking Horse is one of the biggest and largest organic and fair trade coffee roasters in Canada.