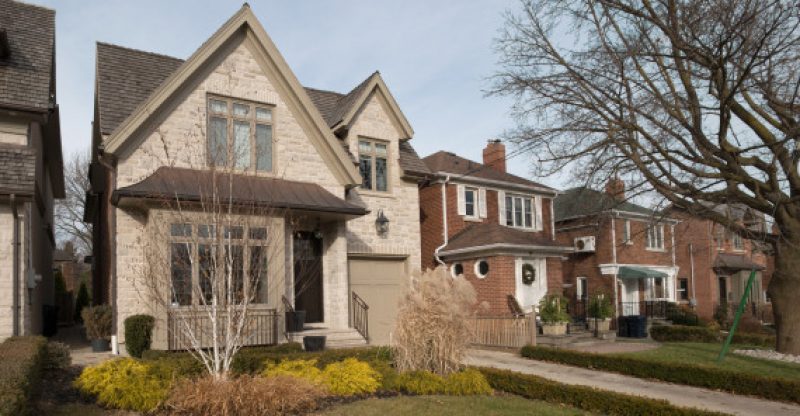 Canadians’ confidence melts down due to evidence of slowdowns in the Toronto area which is Canada’s largest housing market.

According to the Bloomberg, Nanos consumer confidence barometer since they started survey in 2008, they were expecting house prices to increase in the upcoming six months but it fell to 45.8 per cent from a high record of 50.1 per cent just three weeks prior.

In his survey, Mr Nik Nanos the chairman of the Nanos Research wrote “recent declines in consumer confidence scores were most likely to be driven by a cooling of real estate sentiment after hitting a high level in May.”

Toronto’s housing market appears to have cooled down after the 33 per cent house price spikes realized in the month of May.

After the introduction of new provincial rules in April, Toronto has realized a fall of the percentage of the single-family homes sales at an alarming percentage fall of 26 per cent, according to the Brokerage Realosophy. But other areas like the Richmond Hill suburbs realized the most immense decline of sales to a 61 per cent decrement.

Natives’ claims buyers are on hold observing the effects of the provincial rule adopted in April to know the effects the rule will have with regards to purchasing a home because the rules entailed expansion of rent controls and increment of 15 per cent to foreign homebuyers’ taxes. Toronto’s housing mood seems to be at a standstill as regrets of pricks buyers, and they tend to walk away from deposit and this tends to have an alarming impact on the market.

Compared to a year ago, Toronto has realized an increment in price sales though there was a decline in the average sale price in the first half of May which was 3.3 per cent down compared to April.

A senior economist Sal Guatieri said “low interest rates are going to be oxygen that keeps the fire going for Toronto and B.C housing markets and that fire has spread to southern Ontario as well.”

He also claimed that without the low interest in rates we would probably not see house prices rise as dramatic as they are rising in Canada. 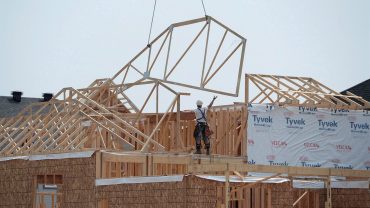