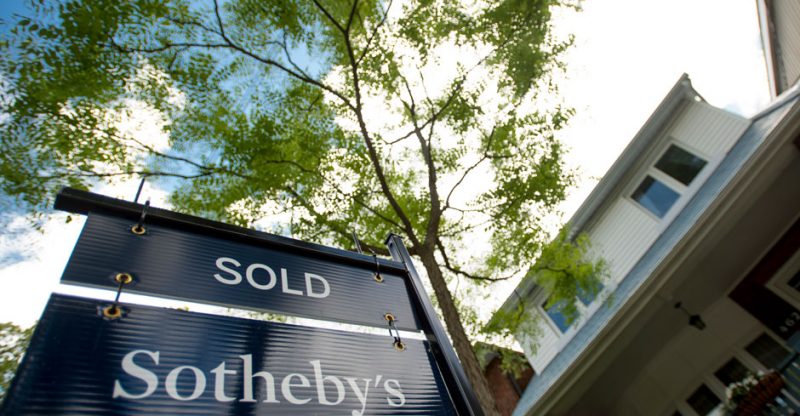 David Madani, the senior Canadian economist at Capital Economics told Business News Network that he sees a correction between 20-40 per cent in the Canadian housing market in five years.

An economist from the Capital Economics said the Toronto and Vancouver housing markets are on the brink of s “severe downturn” that could hurt the country’s GDP and drag home prices down by up to 40 per cent.

Madani suggested that there will be a slight dip in Toronto housing prices before the end of the year, but that is all it will take to scare many homeowners into cashing out of the market.

He also told BNN that once prices stop going up, the whole reason for speculating in the market disappears. “Sales have slumped. Usually, prices follow sales”.

Even though Vancouver and Toronto housing market have been quite flourishing over the past few years, experts have been sounding the alarm about a possible change in market prices on the horizon. The Organization for Economic Co-operation and Development last week urged Canada to do more to address the risky Toronto and Vancouver housing markets. This warning immediately followed the urge from the International Monetary Fund for Canada to protect against a possible correction.

Madani warned Capital Economics subscribers in a newsletter that there might be a downturn though regulations are meant to stop a rebound in Vancouver’s home prices, while Toronto might experience a price correction amongst its current slowdown in sales.

Madani equally wrote that this downturn in the housing market will negatively affect the economic growth from the second quarter onwards. He said recent increase in Vancouver homes sales is a “head fake” and that Toronto’s current sales slump suggests housing prices “could decline outright before year end”, which would put a hindrance on household consumption in late 2017.

According to him, the economy of this year appears to be worsening.

The latest housing data from the Real Estate Board of Greater Vancouver and the Toronto Real Estate Board serve as evidence for Madani. He says the ratio of sales is falling, which indicates a future decline in prices.

The report says there is a 22.8 per cent surge in Vancouver’s home sales from April to May of this year but this increase is 8.5 per cent lower than last year’s record-high in May 2016. New listings fell 3.9 per cent year-over-year in May, but jumped up 23.2 per cent compared to April 2017. According to Madani, this short-term uptick was due to slightly lower mortgage rates, but its effect has begun to fade.

“all things considered, the housing market appears to be teetering on the brink of a downturn, which is a bad sign for GDP growth prospects”, he wrote.

He recently advised young people investing their money in a home, especially since their equity could go up “in a puff of smoke” if home prices start falling.

He said from experience in real estate that he prefers renting over buying .

“ I am a happy rent “, he said. “it’s less expensive, but I’m also saving and investing in other things”. 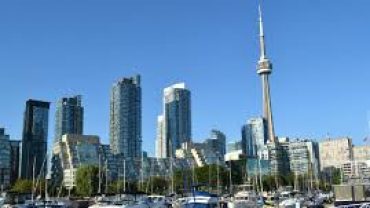