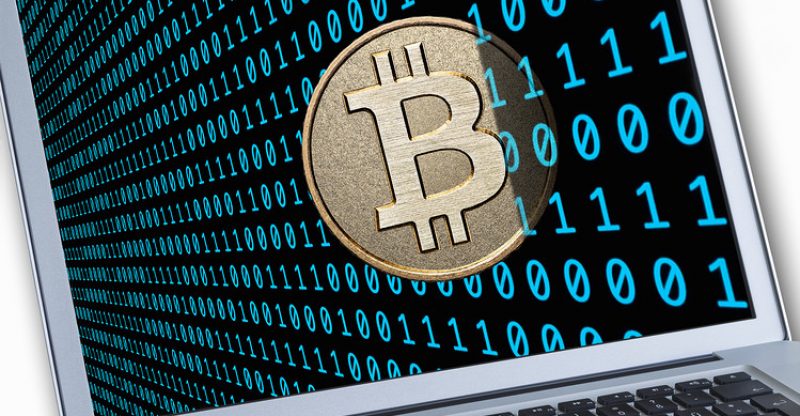 There is growing concern in the Cryptocurrency community with regards to Bitcoin despite the fact that it has now become part of the global trend in doing business. Critics believe that Bitcoin transactions are not only costly but they are also unpredictable and they take a long time to complete.

According to computer security experts, hackers who were traditionally attracted to Bitcoin are now looking for other digital currencies that give customers accessibility, security and convenience.

It is indeed stale news that hackers are ditching Bitcoin for other Cryptocurrencies but the alarming fact is the rate at which Bitcoin is losing prestige among the online mobsters.

Following a recent scientific research conducted by Chainalysis, it was reported that traffic from online hackers which was about 30% just few months ago is now decreasing to rates below 1%.

This significant decline is thanks to the fact that more users are coming on board but many are actually hoarding their Bitcoin.  Chainalysis also discovered increases in the dealings of other Cryptocurrencies such as Monero, Dash and Zcash.

These new exchanges offer users more confidentiality as well as cheaper and faster ways to deal in Cryptocurrencies. It is anticipated that the newest additions to the Cryptocurrency wave are going to make their mark soon, says Rob Wainwright, the Executive Director of Europol.

Wainwright recently twitted that “There is going to be a sharp transfer this year of hackers making use of other Cryptocurrencies instead of Bitcoin which law makers will have very little say”.

A recent report by ZDNet, a business technology news website, revealed that the main reason why many criminals are leaving Bitcoin and moving towards other Cryptocurrencies is because of the many inconveniences associated with it.

The business tech site went on to explain that “rather than getting help on how Bitcoin works which is becoming difficult to find out as a result of the increased interest it has received, hackers are actually enlightening their victims on how to use Monero transactions.”

Bitcoin however remains a strong magnate for hackers even though they might be moving to other cheaper currencies. Criminals do not really want to use Bitcoin but they surly want to loot it.

Between 2013 and 2016, Bitcoin theft rose from $3 million to $95 million, this according to ZDnet. The business tech site further revealed that as at the end of 2017, which was so far the peak of the Cryptocurrency, a total of $175 million worth of Bitcoin was stolen by hackers. 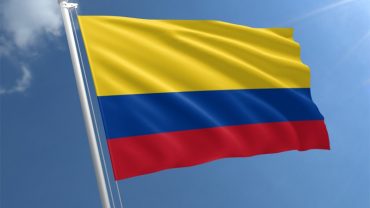