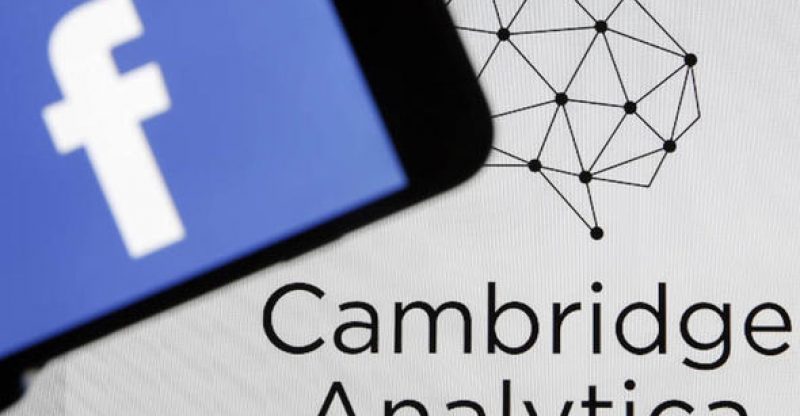 A British data analytics firm, Cambridge Analytica, had plans to raise close to $30 million by launching a new cryptocurrency using an ICO. But unfortunately, according to reports from sources that are aware of the case, it got caught in a scandal relating to the improper use of Facebook Inc. personal date.

The sources went on to add that Cambridge Analytica had sought advice from a company that is known to advise companies on how to manage ICOs.

For the time being, Cambridge Analytica’s intention is yet to be revealed. According to an anonymous spokesman, the firm is thinking about using blockchain to protect its online data, but no comments were made regarding ICO.

The company is creating an opportunity for the use of technologies to make it possible for people access their personal data and have total transparency regarding how their information is used prior to the Facebook scandal.

During the 2016 U.S. presidential elections, Cambridge Analytica has worked for President Donald Trump’s campaign but has gone through investigations following claims that the firm had misused personal data of millions of Facebook users. According to Facebook, close to 87 million users could have been victims of this misconduct.

Alexander Nix, the company’s chief executive, who is in charge of safeguarding the personal data of users, resigned after he was recorded boasting about the company’s use of shell companies and strategies to aid politicians deceive opponents. 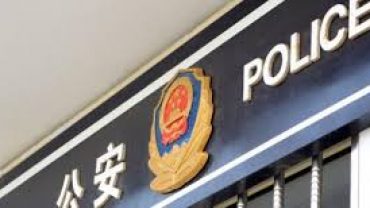