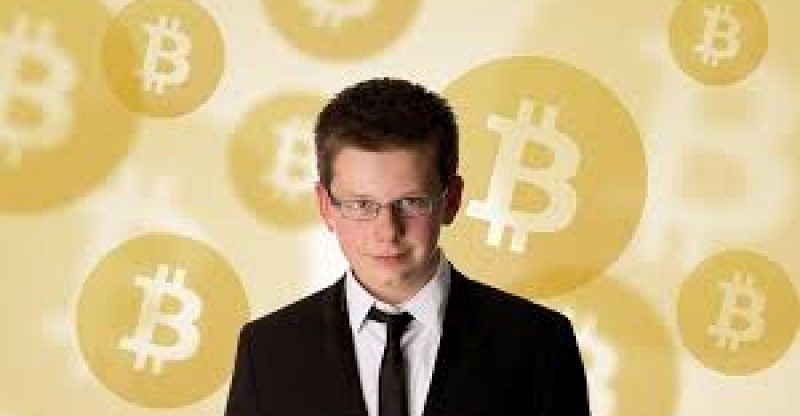 Erik Finman is a teenage Bitcoin millionaire who was once advised by a High School teacher to drop out of school and seek employment instead with the fast food chain McDonald’s. The teacher was convinced that working at McDonald’s was all what Finman was cut out for. He heeded the teacher’s advice on the dropping out part, but he never proceeded to McDonalds. Finman instead focused his time on a $1,000 he had previously invested on Bitcoin when he was only 12 years old. That $1,000 was a gift from his grandmother.

Today the teenager has 401 Bitcoins to his name. With today’s rate of $11,182 for the Cryptocurrency, Finman is a self made Bitcoin millionaire worth $4.4 million.

Twitting recently, Finman took aim at critics who say that Bitcoin is nothing but some digits on computer screens, meaning it is not real.

“Bitcoin is just as real as fiat money, except Bitcoin can’t be printed endlessly,” he tweeted, adding that the same criticism can be made of monies in bank accounts especially with the cashless society that the world is increasingly gravitating towards.

“Deep down, everybody knows Cryptocurrencies are the future. Even the bankers and Wall Street know it; ………the only debate is how long until it completely takes over.” He tweeted recently.

The debate as to whether Cryptocurrencies are real or not or whether they will still be around in the coming years goes on. However, Finman has proved that you don’t have to get old before you make your millions.  Getting wealthy is no longer the exclusive right of the older generation. Thanks to Cryptocurrencies, even young people once written off as possible failures can score big and get wealthy.

In the debate for or against Cryptocurrencies, what comes to mind is a Will Smith song decades ago…perhaps “grown-ups don’t understand”. 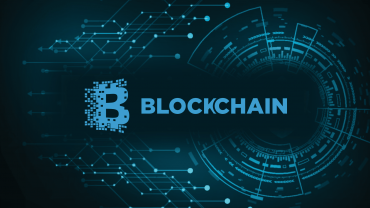