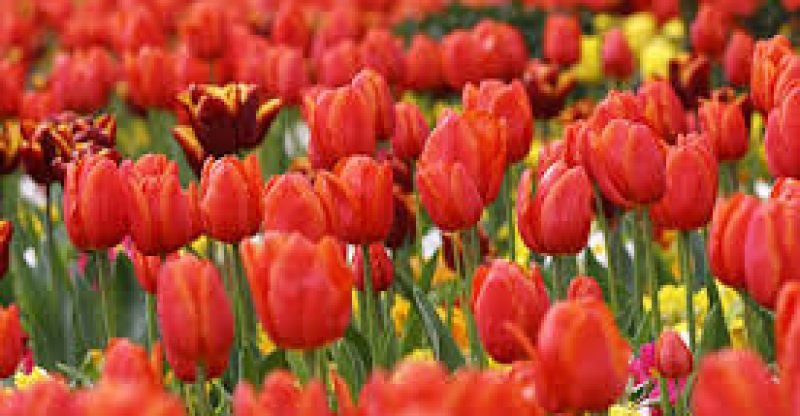 Bitcoin is at risk of losing its popularity; this is according to Nobel Prize-winning economist Robert Shiller who recently compared the Cryptocurrency with the “tulip mania” period that occurred in the Netherlands centuries ago.

The professor went on to add that there is an escalation of asset prices everywhere which is not just restricted to Bitcoin.

Shiller told CNBC that unless there is a unified agreement; Bitcoin has very little value unlike other assets such as gold which is very valuable.

Shiller made reference to Tulip mania in Holland during the 1640s questioning whether there was a really a bubble burst. Even though they can get expensive, tulips are still being paid for. Despite the fact that Bitcoin could possibly fall off being the favorite Cryptocurrency, there is high chance that it will be around for a long while to come.

During the 17th century tulip prices reached extraordinary levels before eventually collapsing dramatically in 1673. Other economists such as Paul Donovan at UBS’s wealth management division have also linked the Bitcoin craze to that of the tulip financial struggles in the Netherlands centuries ago.

According to CoinDesk, several economists have expressed their thoughts about Bitcoin especially as the Cryptocurrency appreciated 1,000 percent over the past year alone.

Some economists including J.P Morgan’s CEO Jamie Dimon have referred to Bitcoin as a “fraud”, while Berkshire Hathaway’s founder and CEO Warren Buffett is also of the view that it is a lot likely that Bitcoin will lose its popularity. 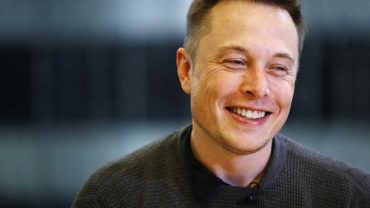