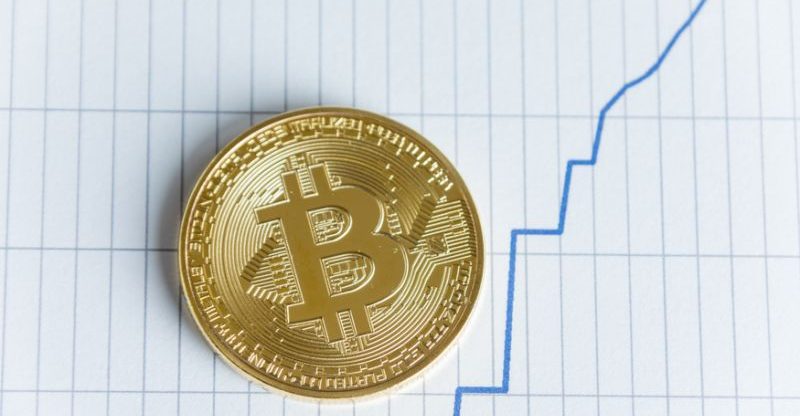 In the past couple of days, the cryptocurrency market went through one of its roughest variations in recent years, initiated by the sudden rise in the Bitcoin price.

The sudden drop in the value of Tether (USDT), a stablecoin supported by the US dollar on a 1:1 ratio, drove premiums on top cryptocurrencies such as Bitcoin (BTC) and Ethereum (ETH) to materialize, temporarily driving the price of BTC to $7,700.

In reality, the price of BTC on fiat-to-cryptocurrency exchanges including Coinbase and Bitstamp did not surpass $6,700. However, the short-term rally of BTC from $6,150 to $6.450 supported by an increase in daily trading volume from $3.2 billion to $4 billion is termed as a positive market growth for the mid-term.

The cryptocurrency market is not strong enough to trigger a strong short-term recovery similar to that of February and April during which the price of BTC increased from $6,000 to $8,000 within a period of minutes.

“BTC on the weekly doesn’t look like something about to crash to me. If I had to compare it to the 2014 fractal, it would look like the bottoming area.”

Analysts are hopeful in the stance of BTC throughout the months to come given the dominant cryptocurrency has seen a level of stability it has not seen since June 2017. Since August 9, BTC has defended the $6,000 support level and is still stable in the mid-$6,000 region. 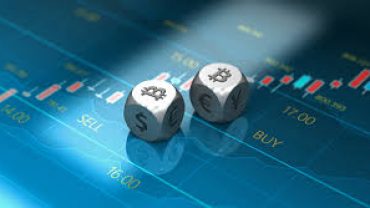