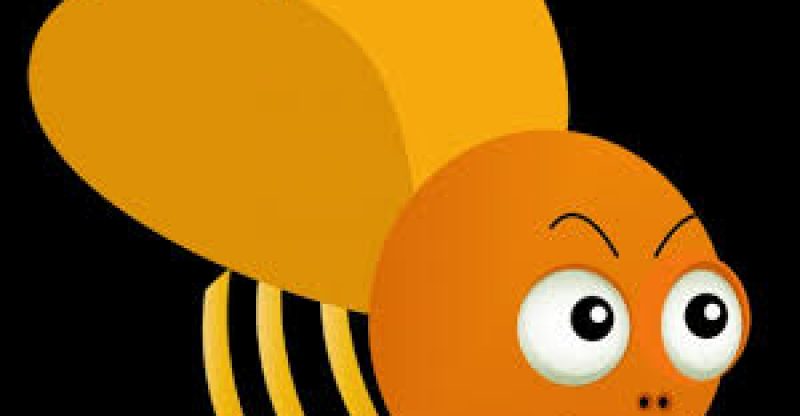 One of this year’s most anticipated and oversubscribed initial coin offering, the Bee Token did not show a very good first impression on its crowd sale. More than 100,000 people had expressed interest and the anticipation in the group’s Telegram channel was noticeable. The launching of the token on the 29th of January immediately turned into an instant disaster with phishing emails that successfully stole over $400,000 in ether and counting. To make matters worse, the Bee Token team denied all the allegations, worsening the community’s losses and causing widespread anger.

The decentralized Airbnb platform was just a common example of how to manage a crowd sale. It developed an engaged a passionate community, performed a diligent Know Your Customer software and verification system while also setting a fairly low cap and low contribution limits of 0.1 to 0.2 Ethereum to grant as many people as possible chance to get involved.  The Bee Token even recorded a new high in crowd sale with over 100,000 showing interest including over 50,000 followers on its Telegram channel.

Just after public sale started, everything the bee token team worked hard for was undone in a matter of minutes.  It was reported that hackers got access to the Bee Token’s huge email list including names and contribution addresses. When phishing mails were sent, they were claimed to be from the Bee Token, manipulating thousands to contribute to the wrong address. After denying the allegations and being dishonest with their community, they sent the meekest of emails, stating The Bee Token has received reports of fake emails, Telegram accounts, etc. claiming to represent the Bee Token ICO Crowdsale.

This was a well planned scam, with recipients even addressed by their first name. Experienced heads could spot a fraud with their eyes close, with its obvious typographic error, talking about its partnership with Microsoft, raising the contribution limit and promising to double the token in price. This year there has been a lot of inexperienced newcomers, even more than veterans in Crypto and a swarm of investors fell for the scam.

Everyone expected the crowd sale of the Bee Token to sell out really quickly however it has been rather dull. It is either because investors are very cautious or just not having enough ETH left after sending it to the wrong address on Monday. 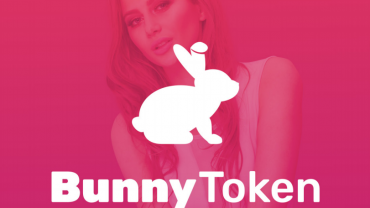