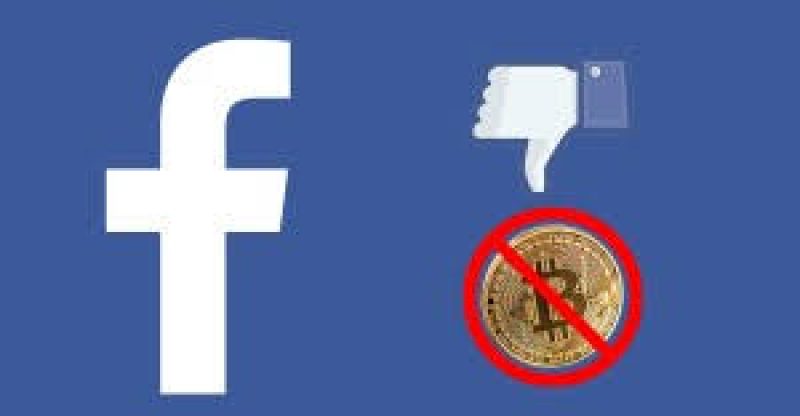 A senior official with the social media giant Facebook has announced that the company will no longer allow any cryptocurrency related ads on its site, citing the need to protect its over 2.2 billion active users.

Rob Leathern, a senior director with the company, writing on a recent blog post said “Misleading or deceptive ads have no place on Facebook.”

The recent astronomical prices for Bitcoin have helped cryptocurrencies to garner a lot of media attention. Many individuals who never paid attention to digital currencies got interested as a result. However, not everyone could afford to put down money on Bitcoin and the other well known cryptos. Logically, it is the newer entrants to the digital currency market that perhaps the average individual investor could afford.

Reports indicate that around the same time Bitcoin hit its December highs, many unscrupulous virtual currencies also hit the market, intended to lure uninformed would-be investors mesmerized by the gains made by Bitcoin’s early adherents.

Naturally, the best platform to reach millions of unsuspecting investors hungry for Initial Coin Offerings (ICO) for a new cryptocurrency was Facebook. So over the past two months, many rookie investors threw their money at a lot of fake cryptocurrencies advertising on the social media giant. Luckily that trap has now being closed, once and for all.

Facebook is also asking its users to help in sanitizing its pages from anything cryptocurrency-the company is asking users to report any advertisements they come across on its site.

Facebook’s anti-cryptocurrency advertisement campaign is targeting phrases like “New ICO! Buy tokens at a 15% discount NOW!” or “Use your retirement funds to buy Bitcoin!”

According to Industry experts, Facebook’s latest attempt to block cryptocurrencies from its site will help in stopping fraudulent Initial Coin Offerings that stay only long enough to get millions of dollars in investments before fizzling out without a trace. 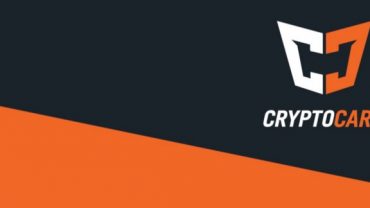