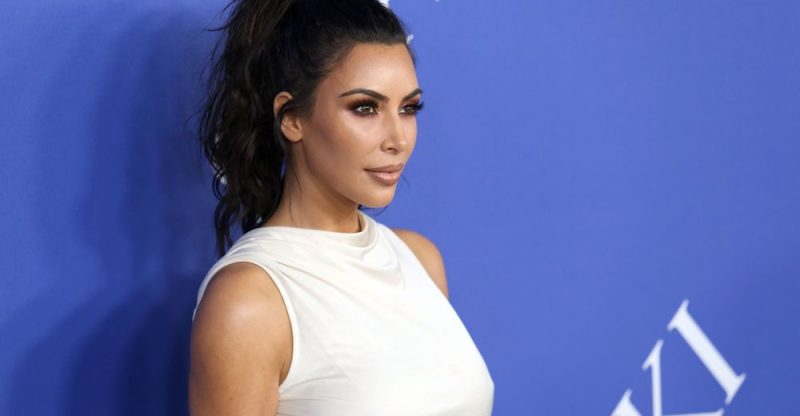 The first annual “If Only” tournament was held in Los Angeles at the old LA Lakers basketball arena, The Forum. This is a tournament hosted by gazillionaire philanthropists Irving and Shelli Azoff, for the cancer-related charity City of Hope. Among assorted prizes made available for charitable participants, they were entitled to “The best food and drink, unlike anything you’ve ever had at a poker tournament! Try Keeping up with the Kardashians! Play at a table with either Kris, Kim, Khloe or Kendall as you try and knock out the bounty!”

The Kardashian girls, draped in black, were mingled on their table. They were snapping photographs and trying to play poker with a coach to guide them. Matthew Roszak, the crypto entrepreneur was at the charity soiree and prepared.  He is the co-founder of Bloq, and at the presentation, he urged everyone in this manner: “Every brand, every artist, every tribe, can tokenize their economy.”

He arguably gave Mrs. West at some point what appears to be her first physical bitcoin (BTC). But why would Mr. Roszak gift Kim west $8,000 (at the time of writing), considering her wealth? Some people may wonder. Some basic facts need to be considered.

Kim, the most famous of the klan, has more than 110 million followers on Instagram. Her net worth is estimated at more than a quarter billion dollars. Apparently, her family’s longtime running hit reality show was taping at the event. That is probably the best $8,000 investment ever. Mr. Roszak tweeted a picture of them, with him holding the physical representation of the token. This move was very important for the news.

This was the first time in a while bitcoin was featured in that manner to a mainstream audience. Km announced on Instagram, “We moved onto Bitcoin!”