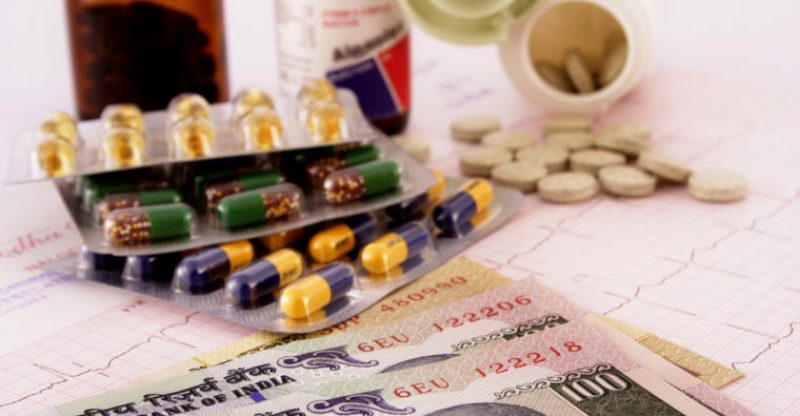 A prominent Indian government expert is supposedly turning to a blockchain proof-of-concept (PoC) solution to control the country’s serious supply of fake drugs.

The country’s leading policy-making body, The National Institute of Transforming India (NITI Aayog) and expert, is trying to come up with the PoC by the close of the year prior to a real-world rollout in 2019.

In a report released in 2017 by the World Health Organization (WHO), close to 20% of drugs sold in India are fake or not up to standards. It was also stated in the report that India accounts for about 35% of the supply of fake drugs globally. The report went on to state the negative consequences attached to this problem.

According to an unknown NITI Aayog official, “We are all taking those [counterfeit] medicines and I am sure people are dying. One way to reduce that is put the entire supply chain on the blockchain.”

In the trial stage, the official noted that unique identification codes or numbers will be seen on every drug which can then be tracked through the general supply chain using blockchain technology.

During every stage of the supply chain, the unique ID makes sure that the drug is tracked immutably. Consumers will also be able to use their smartphones to verify the code on the drugs and the source of manufacture and the entire history of the supply chain.

According to the official, when the drug is sold, the unique code “gets irrevocably audited on the blockchain” to prevent duplication of ID which is used on fake drugs.

The $28 billion pharmaceutical industry of India is giving its support to the trial, even though there are some hiccups regarding expenses.

“Fake drugs are a concern and if blockchain can help the industry get rid of the problem we are up for it,” DG Shah, secretary general of industry lobby Indian Pharmaceutical Alliance said of the trial. “If the government is willing to consider it that is an additional cost and compensate it, the industry will have no objection,” he added.

Temporal concerns were also stated by the official pertaining to using blockchain technology for the country’s generic drug portfolio. Shah went on to add that for a temporal period, barcoding will mean a production loss of 25% in addition to insufficient packaging capacity. 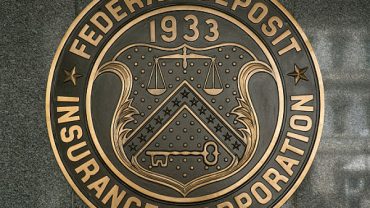