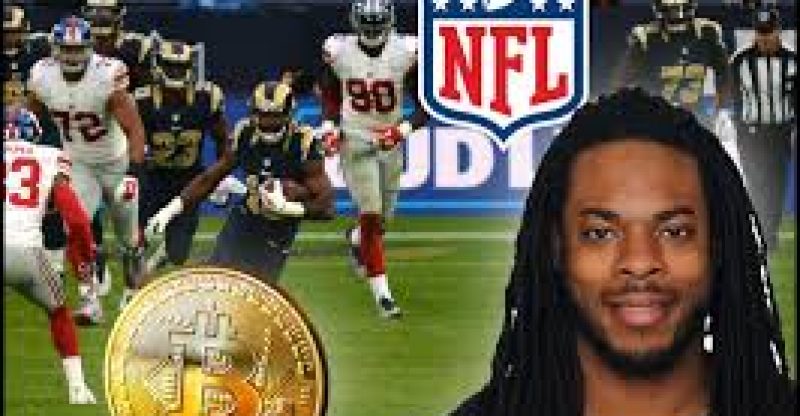 After Super Bowl 51, NFL players are now concentrating on knowing more about Bitcoin during the off-season.

Many people believe that sports is all what players talk about in the locker room. However, according to an insider, professional players enjoy talking about the ups and downs of the cryptocurrency market during their down time.

Speaking on the issue recently, Richard Sherman of the Seattle Seahawks disclosed that he and his fellow colleagues at the American National Football League commonly known as the NFL are learning about Bitcoin investments.

Appearing on CNBC, Sherman said Bitcoin’s boom from nothing to over $19,000 at one point really caught the attention of lots of people. This, he said, is what made cryptocurrencies a common conversation for a lot of players.

There are a ton of different coins, and athletes are trying to figure out which one is the one they should get, he noted. You read up, you hear great things about some, you hear terrible things about others, they fluctuate throughout the day, Sherman explained. He also went on to describe the market saying it is such an unpredictable market.

We all know sports stars earn a lot of money; therefore it is a good thing for them to learn about financial innovations like Bitcoin.

Although must NFL players themselves lack the financial skills to save for the future, many are now increasingly aware of not only cryptocurrencies, but stocks and trading in general. Historically many pro ball players have been taken advantage of by financial advisers.

Sherman is elated that many NFL sporting greats  are now becoming financially educated to a point they can take intelligent decisions regarding how to spend their hard earned money rather than outsourcing that to so-called experts who only turn around to defraud them.

Bitcoin investments or just plain mining has so far turned out to be very profitable for very many people and now NFL stars are itching to make similar successes off the pitch.

Perhaps it is in the cryptocurrency market that many ball players will score the financial touch downs that will keep them forever rich. 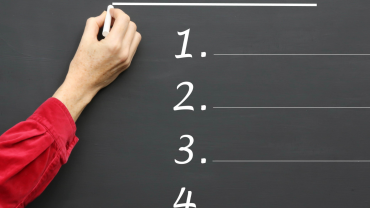