Jobs and application for the crypto currency is rapidly increasing in India even though Delhi has made it clear on their take towards crypto currency. This is coming about in a pretty bad time because there is great uncertainty on the country’s future in crypto currency. New rules and regulations are expected to be effective in March.

In the last six months to November 2017, the number of crypto currency and block chain related job postings has increased by 290 percent. Also, job searches with the keyword crypto increased by 52%.

Sashi kumar says that this sector is at a very early stage and they see success in it because there will many jobs created in the future and also services is expected to reach almost $7.7 billion in 2022.

The government also came up with an idea of forming a special committee where they will offer regulatory framework after studying the legal implications of crypto currency. New regulations are to be presented by the end of March and this is likely to involve anti monetary frauds and also prevent tax evasion. The financial authorities and institutions are keeping a close eye on crypto currency exchanges because they are suspected to be involved in dubious transactions.

It has been reported that 10% of crypto currency transactions will be coming from India and from September 2017, there were around 15 million block chain wallet users worldwide, with 200,000 new accounts added each month. It is estimated that about 1.5 million users are based in India.

The growth in India’s crypto labor market is a global trend because other employment websites are also advertising bitcoin related jobs. ICOs and crypto currency have rose by 500% last year and if you check the statistics you will learn that freelancers earn more money than full time employees . 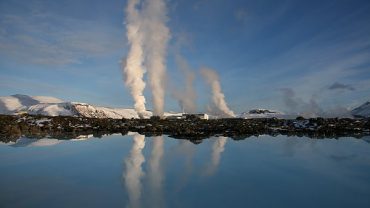