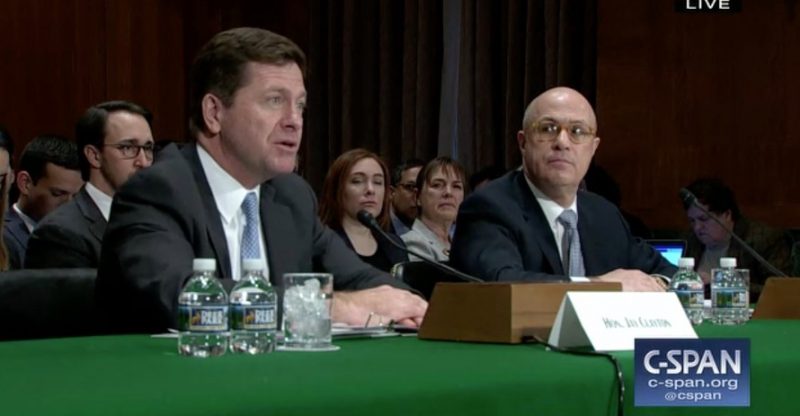 The latest Senate Committee’s meeting with CSTC and SEC discussed the regulations on cryptocurrency. The severe actions against big investors taken by these two agencies along with other factors like the huge reduction in the bitcoin trading volume in the past month are part of the regulations that were discussed in that meeting.

These two commissions’ regulations on cryptocurrencies have put a lot of strain on the crypto market and the crypto investors as well, even though they are new in the business.

A note titled “Investor Alert: Bitcoin and other virtual currency-related investments” was posted on SEC’s official website on May 7, 2014; which explains bitcoin and warns investors of high-risks in this market.

On January 18, the same CFTC charged Collorado Resident Dillion Michael Dean and his company (the UK registered), The Entrepreneur Headquarters Limited, for engaging in a fraudulent scheme to solicit Bitcoin from the public and investing them in binary options.

This is to show how SEC and CFTC have been active parts of the crypto trend. However, this is made known to the general public for the first time.

The crypto market has been affected for long not just with the price only, but also the trading volume which shouldn’t have been the case. You observe a decrease on the coinmarketcap data on January 10, 2018 from a trading volume of bitcoin of 750 billion to 282 billion after a month. This same volume is expected to go down to 250 billion.

The results of the market does not really matter now since actions had already been taken by SEC and CFTC. The regulations taken by these agencies discouraged local investors from investing in virtual currency. 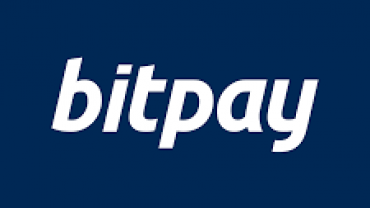