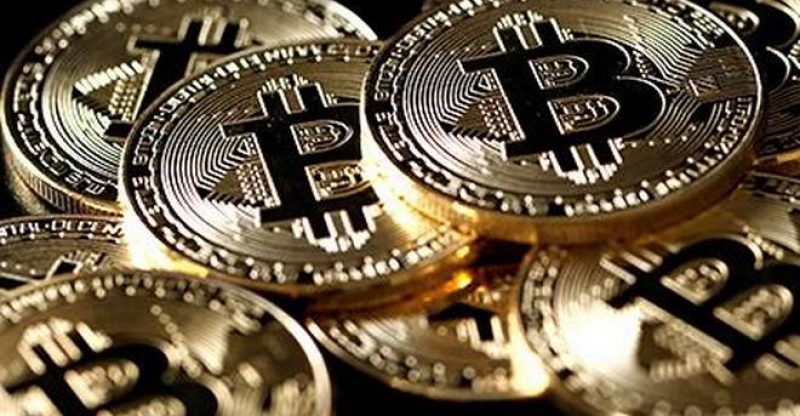 Hayek had suggested the idea of currency competition in denationalization of Money. The supply of money has to be determined through a competitive market process instead of by experts responsible for central banks. His proposal would have private banks release their own fiat currencies, contesting to offer the currency the steadiest buying power.

Hayek argued that this would offer a steadier money supply than specialists at central banks can.

A number of complications have been raised with respect to Hayek’s proposal. For example, since banks release fiat currency, a time discrepancy problem arises. A bank manager who offers reductions in future revenue at an excessive rate may be drawn to increase the amount of his bank’s currency and buy goods with it before the currency loses buying power and the bank loses its customers. Another setback is that it is highly improbable that we would see a number of currencies challenging with one other since money is a network good. Also, if there is only one currency, then its buying power may not be as steady as Hayek.

Hayek’s suggestion has been there since the 1970s. Do the 21st-century cryptocurrencies portray Hayekian currency competition? Surely, a case can be made from this.

A good number of dissimilar individually issued nonconvertible cryptocurrencies such as Bitcoin, Litecoin, Ethereum, and so on, contest with each other. Bitcoin specifically, has brought to the public’s notice, a method of payment free of the government.

However, there are two major differences from what Hayek had anticipated. First, cryptocurrencies are not distributed by banks. The banks Hayek suggested were envisioned to be flexible issuers of fiat money. Cryptocurrencies are characteristically issued in a prearranged fashion. Associated, cryptocurrency issuers do not collect deposits as a Hayekian bank would do.

The second distinction is more extensive. Hayek also proposed that banks would target fixing the buying power of their currencies. But the majority of cryptocurrencies fix the supply thereby making their prices extremely unstable. This point makes it doubtful that cryptocurrencies follow the right monetary rule. 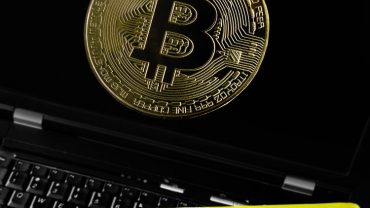