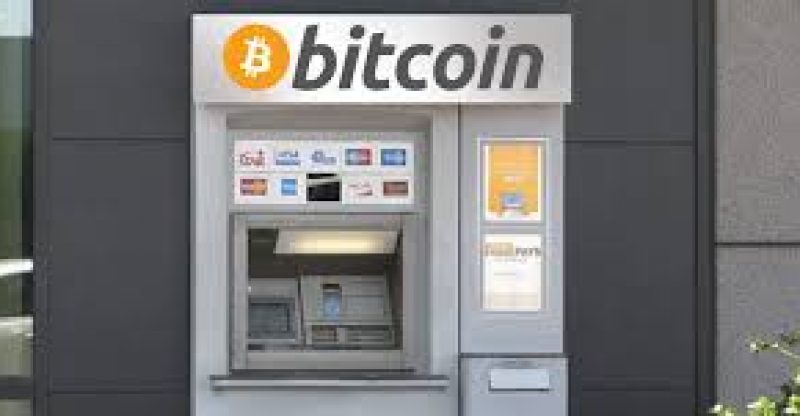 Before the introduction of Bitcoin into the financial world as a cryptocurrency, people had very few alternatives to make fast transactions.

In 2013, Andrew Barnard and Douglas Carrillo discovered a Bitcoin ATM machine in a café in Vancouver. They later became the pioneers behind the Bitcoin ATM operator Bitstop in South Florida.

It took close to two years for Bitstop to succeed in enlightening Florida lawmakers about Bitcoin and also partnering with a bank that allowed Bitcoin transactions. Following these initial successes, Bitstop went ahead to launch Bitcoin ATM’s across various locations in the sunshine state so users can conduct Bitcoin transactions easily.

According to Barnard, there are about 2,000 Bitcoin ATMs across the world, a 1,000 of which are located in the United States owned by few crypto linked firms.

A larger number of these companies levy charges as high as 20 percent whereas Bitstop asks for only13.5 percent for the use of their machines.

Barnard believes Bitstop is at the far end of the scale but are expected to move up with time.  Presently, the main aim is reaching users and gaining more locations globally. Barnard added that he is confident that their charges will get lower than 10 percent.

As it is with every other ATM, getting fast and smooth transactions is essential for best service delivery.

For a Bitcoin user to have access to the ATM, the individual must have an authentic form of identification such as a driver’s license, mobile phone and a Bitcoin ‘wallet’.

#1.Press the ‘Buy Bitcoins” button on the red screen

#3.Confirm your identification card by scanning the bar code on the back of your ID

#5.Use the machine to scan your phone’s QR code

#6.Put in your money (the rate is determined by that date’s Bitcoin price)

#7.Go over the transaction then press ‘send’

#8.Print receipt and text it to the phone 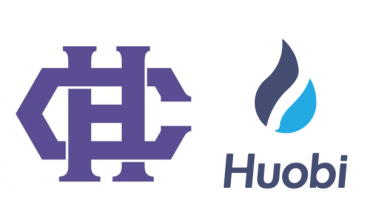