Collete Kress, executive vice president and chief financial officer of Nvidia, who issued the remarks as the company unveiled its fourth-quarter earnings for 2017, stated that the company has saved approximately $2.91 billion in revenue during that period, an increase of more than 34% compared to the same time a year prior.

Moreover, Kress emphasized that the demand the company has seen in GPU’s product in the last few months could fluctuate, depending on the fortunes of the cryptocurrency market.

“While the contribution of cryptocurrency mining to our business is hard to quantify, it is likely to have higher than in previous years. However, we remain committed to our gaming demands as cryptocurrency trends are likely to remain volatile”. Stated Kress.

“There’s a lot of dynamics going on in gaming,” the analyst continued. “One dynamic is there’s a fairly sizable pent-up demand going into this quarter, but I think the larger dynamics that are happening relate to just the amazing games that are out right now.” 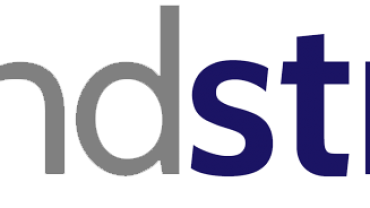