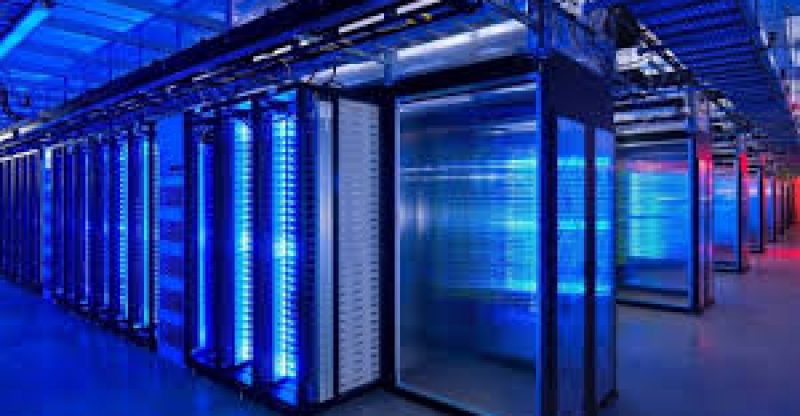 The Nordic island country of Iceland is expected to spend more on energy for crypto-mining than for household use in this year of 2018 according to Associated Press reports.

You might be wondering why the sudden influx of crypto-mining companies to Iceland. Well here is why: accessibility to renewable energy and the weather which is predominantly cold.

A prediction of the country’s cryptocurrency mining energy consumption has been made by one of the nation’s own. Mr. Johan Snorri Sigurbergsson, businessman and member of Hitaveita Sudurnesja, an energy company. Sigurbergsson believes that the island country’s consumption will double to 100 megawatts this year.

This is more energy than the three hundred and forty thousand citizens of the country will need for their own use throughout the year.

It is “funny” how just a few months ago he claimed that he ‘couldn’t have predicted this trend but then Bitcoin skyrocketed’.

What is entailed in crypto-mining?

For starters, Bitcoin mining hardware needs a lot of energy to make calculations during which to search for so-called “hashes”. This in turn produces a Bitcoin reward for the miner.

Mining in Iceland is easier as you have read from the reasons why there has been a sudden influx.

The ice cold country has geothermal and hydroelectric power plants as well.

They are way more affordable and green compared to coal which the Asian “powerhouse”, China uses destroying its clean air.

Three of the biggest mining “farms” have chosen the coastal town of Keflavik as their home on the southern peninsula of the island nation. The farms are built in such a way that the cold air from its surroundings acts as a coolant for the mining hardware.

On the other side of the world, in the U.S.A., crypto-mining companies are beginning to make a move to the west coast state of Washington because of its cheap electricity.

This will overtime have a negative impact on the state as it has already begun experiencing overloads on its electricity grid.

Crossing back to Iceland, one of its politicians, Smari McCarthy, of the Pirate Party, would like to have taxes slapped on Bitcoin profits made by mining companies. That is if the company is under what is called “creating value” within Iceland.

Here are a few words from McCarthy on the matter: 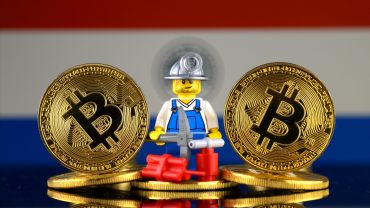