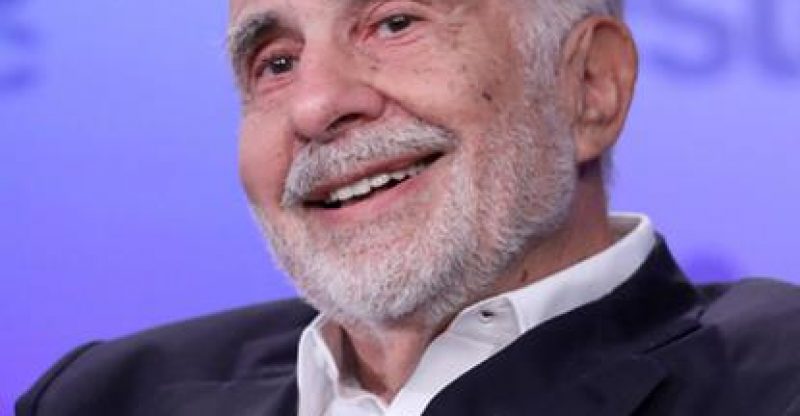 In an interview with CNBC, Carl Icahn expressed his disgust for cryptocurrencies, as he tagged them “ridiculous”, but admitted that the problem may lie with him in this case, unlike others who were quick to write digital coins off.

He mentioned limited understanding and old age as two of the main reasons he is on the sidelines, he did that using a true curmudgeon style coupled with a dose of self-depreciation. “Maybe I’m too old for them, but I wouldn’t touch that stuff,” he spurned.

Alongside with him, another investor: Warren Buffet, who only invest in companies whose business models he understands do not think well of cryptocurrencies either. Though these baby boomers aren’t buying, the millennial generation would increasingly choose bitcoin over other asset classes.

Icahn, whose habit is to attack corporations that are undervalued according to him, doesn’t get the technology behind bitcoin and other altcoins. For example, if he notices a corporation that is “poorly managed” or is ready to be taken over, he knows exactly what to do – dive in, acquire enough equity shares to assert his influence on the board of directors and implement a change in direction.

Cryptocurrency is a completely different thing from what Icahn usually deals with: rail, food packaging and investment which are migrating towards the blockchain.

It is important to note also that cryptocurrencies have a decentralized nature. Icahn admitted to CNBC that he doesn’t get the connection between blockchain and cryptocurrencies. “I don’t like the cryptocurrencies only because, maybe I don’t understand them. How do you regulate them?,” he said, pointing to the series of scandals that have rocked investors.

Icahn’s third reason is the lack of regulation for cryptocurrencies. It appears that Icahn is not alone on this matter as policymakers are feverishly trying to solve the issue.

“If you like that though, maybe you understand it much better than I do,” said Icahn who is not suggesting that investors should follow his lead.

In addition to talking cryptocurrencies, Ichan also gave his opinion on the condition of the equity markets, where said was “overleveraged,” suggesting too much money has flowed into index funds and ETFs, saying, “It’s a little bit  like ’08 when everybody was mortgage-backed securities, which were crazy.” 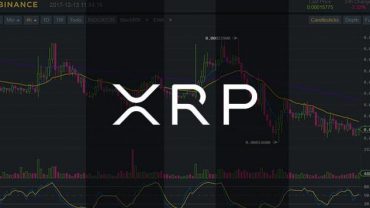