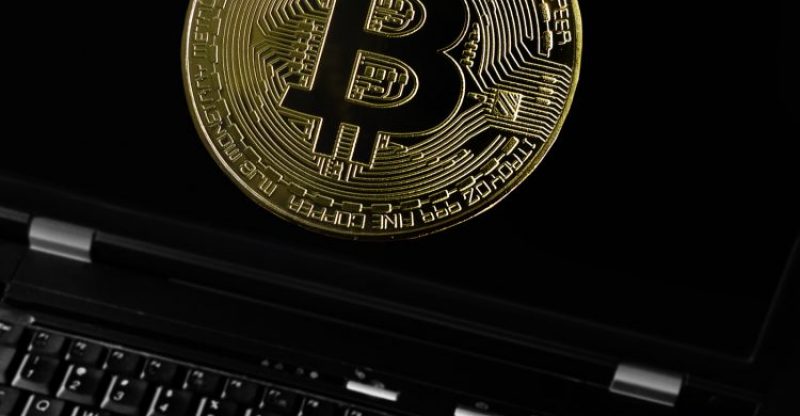 The United States Commodity Futures Trading Commission (CFTC) has been able to indict a bitcoin fraudster in his role in a bitcoin investment program, which he used to get hundreds of thousands of dollars from his victims.

Disclosing the success of the case, the CFTC announced on July 9, 2018 that Dillon Michael Dean of Longmont, CO, and The Entrepreneurs Headquarters Limited, his registered company, were charged with over $1.9 million in civil monetary penalties and restitution.

The Order and Default Judgement made by Judge Sandra J. Feuerstein of the U.S. District Court for the Eastern District of New York, noted that Dean and TEH fraudulently asked bitcoin investments from the general public making fake promises of fund pooling and investment in binary alternatives.

After obtaining funds through this way from investors, Den stole their funds, changing them to personal use unnoticed by investors. Moreover, according to the judgement, in contrast to what he told investor, Dean was not actually registered with the CFTC as a Commodity Pool Operator (CPO) and Associated Person of a CPO, as required by law.

Conducting this fraudulent activity since April last year, the court discovered that Dean raised at least $499,264.04 in investor bitcoin funds from more than 127 people. He was able to convince investors by telling them that he will change their bitcoin fiat, which would later invest on their behalf.

According to Dean, he would invest their funds in a pooled investment vehicle developed to trade commodity interests, as well as trading binary alternatives on an online exchange created as a contract market by the CFTC. He deceived them to give their funds by mentioning fake trading expertise and offering them great investment returns.

The court charged Dean and TEH with the sum of $432,184.79 in restitution to the customers he deceived and a $1,497,792.12 civil monetary penalty. Furthermore, the judgement also charged a permanent trading and registration ban on Dean and TEH and permanently ordered both defendants from further violations of CFTC regulations and the CFTC Act.

But the agency warned the public that the obligation of a restitution order is not an assurance that funds stolen will be regained, depending on the financial status of the defendant. 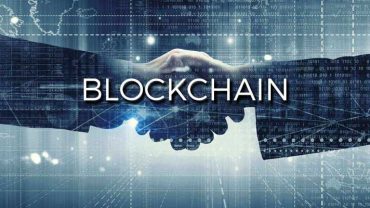