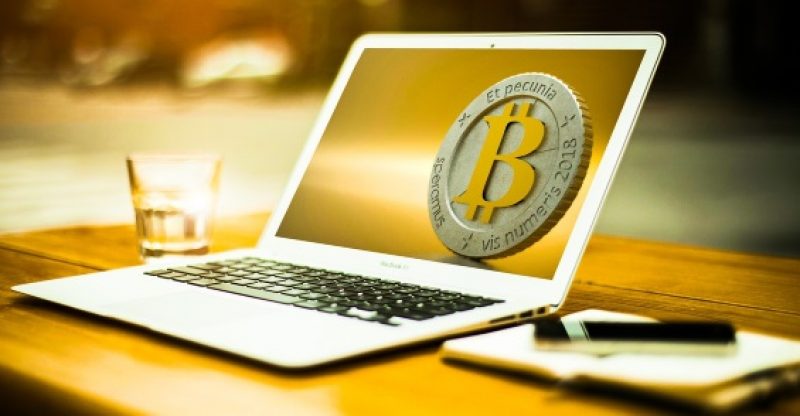 What a very unpleasant time for Bitcoin as the leading cryptocurrency losses half of its value in the last 48 hours, landing at $9,939.  Analysts are still unsure whether Bitcoin that struggles to pass the $10,000 mark will ever be able to get back to its $20,000 peak of late 2017.

According to Trevor Gerstz, CEO of crypto investment service CoinIRA explains that $10,000 is a level for Bitcoin only if it continues to fetch profit.  Investors who traded during when prices were at $12,000 are said to have doubled their profits. Over the past few days there has been an un- welcomed retreat in the value of Bitcoin. But once this decline is over, things are expected to move upwards for a long time to come.

However, not everyone is on the same page. Last week forecasts from Bespoke Investment Group revealed that a during price increases, Bitcoin will struggle to maintain the $11,000 level.  If the prices remains constant at that level it could be a sign of price stability for some time, however a decline could mean a drop to about $6,000.

For those in favor of Gerstz’s opinion, price levels around the $10,000 mark could signal prices would be more expensive in the long-term.

In November when Bitcoin prices hit $10,000, some analysts were in a reminiscent mood when they talked of a similar exciting situation 25 years ago when email was introduced marking a leap in development for technology and finance.

Matt Roszak, co-founder of an enterprise blockchain development company Bloq in an interview noted that every time something historic talks place, it draws in a new crowd and investors. 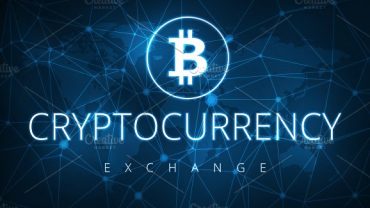