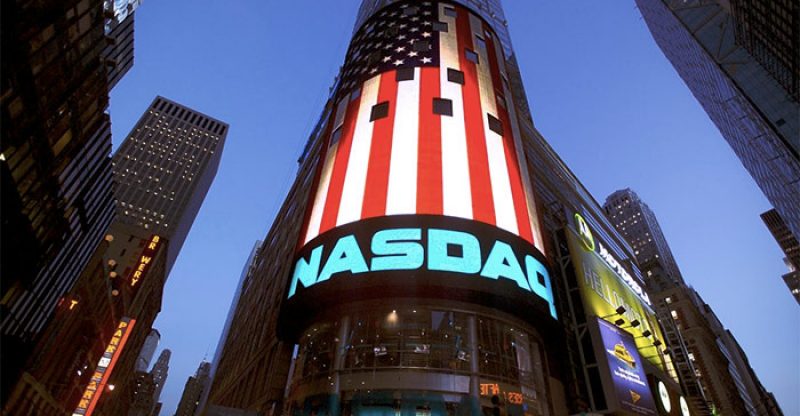 Adding “Blockchain” to the name of their firms have demonstrated to be very advantageous to the top management of publicly listed companies over the past year. Nevertheless, this tactic also enticed negative attention from regulators, and now two Nasdaq firms are facing additional troubles.

Riot Blockchain, Inc. (NASDAQ:RIOT) has been hit with a class action lawsuit in the Southern District of Florida. The complaint charges the company, its officers and one of its major shareholders with violations of the US Securities Exchange Act of 1934. Before October 2017, Riot was a biotechnology company known as Bioptix, Inc. that specialized in the development of veterinary diagnostic tools. On October 4, Bioptix announced it was changing its name to Riot Blockchain and shifting its business focus to investing in blockchain technologies. It is accused that as a result of defendants’ false statements and omissions, the prices of Riot’s securities were artificially inflated.

The complaint alleges that defendants made false and deceptive statements or failed to disclose adverse material information regarding Riot’s business and operations. Specially, the complaint alleges defendants failed to disclose that it had changed its name to Riot Blockchain in order to generate investor passion and tie the company to the recent rise in the price of cryptocurrencies, despite its lack of a significant blockchain business in order to further an insider scheme that would allow Riot’s controlling shareholder Barry Honig and his associates to sell their Riot securities at artificially exaggerated prices. In addition, according to the complaint, Honig and other investors were effectively controlling Riot and its operations and exerting undisclosed influence over the company and its CEO.

(NASDAQ:LBCC) has received a notice from Nasdaq stating that it had determined to delist the company’s securities. SEC documents also show that Nasdaq was canceling its prior notification to Long Blockchain. Prior to June 2017 the company was called Long Island Iced Tea, and gained unsavory reputation when its stock price increased by 432% in a single day after rebranding.

The company has the right to appeal Nasdaq’s determination but even if its appeal is approved, Long Blockchain will still need to regain compliance by April 9, 2018. In order to do this, the market value of the company’s listed securities must remain at $35 million or more for a minimum of ten consecutive business days. If Long Blockchain does not regain compliance by such date, the company’s securities would again be subject to potential delisting. 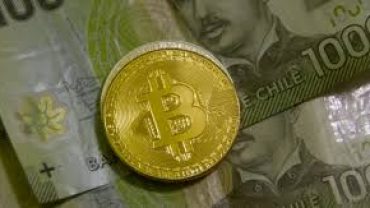