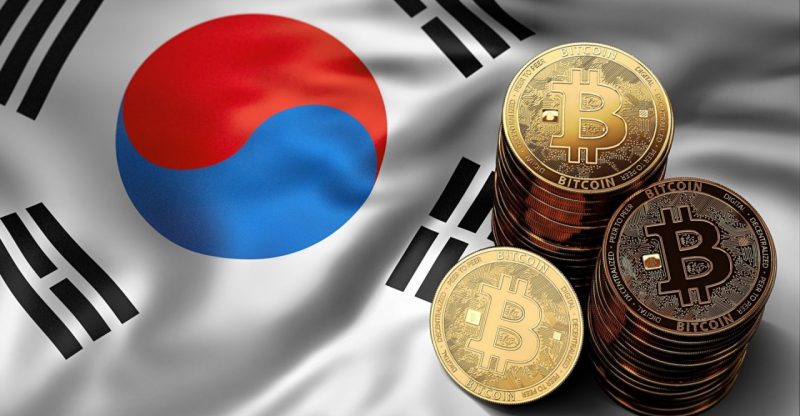 In South Korea, the accrued revenue of the 30 virtual currency exchanges last year was 87.5 times greater than the previous year as indicated in a recent report accumulated by the government of South Korea. Kakao Corp as a newcomer has been claimed to be the biggest contributor to the significant rise in revenue and virtual currency trading.

On Sunday, the findings were published, in collaboration with the government for the collection. Furthermore, data collected was valued on the income earned from commissions and the operators also aided the publication of the report, by providing the local price of bitcoin for each of them, as explained by Yonhap.

In 2015, the commission income for virtual currency was amount 3.2 billion won and this outcome was derived from the same form of a methodology of calculation as elaborated by Park and reported by Kyeonggi Daily.

In South Korea, based on information gathered within 6 days of last week Upbit has now reach the statue of being the biggest virtual currency exchange, celebrating a market share of 52.9% as noted by the Representative Park. Moreover, last year an approximation of 194.3 billion won was gathered by the Kakao-backed virtual currency exchange. Since last year October, the amount of cryptocurrency trading has doubled based upon the findings made from the report as sighted by Kyeonggi Daily.

In addition to the above, Bithumb had an estimate of 32.7% of the market share; in the meantime, Coinone had 8.3% and Korbit 6.2 % respectively in the same year. The report states that the approximated revenue of the three exchanges was as follows; Bithumb had 317.7 billion won, Coincone had 78.1 billion won and Korbit had 67 billion won.

Upbit is presently the third biggest virtual currency exchange worldwide and the amount of 24-hour transaction volume is USD $1.3 billion as of this point of publication, which was explained Coinmarketcap. On the other hand, Bithumb’s sits on a trading volume of about $1.1 billion. 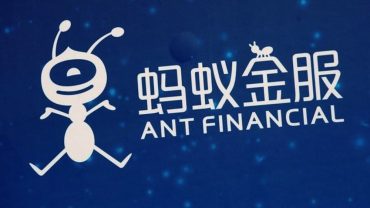