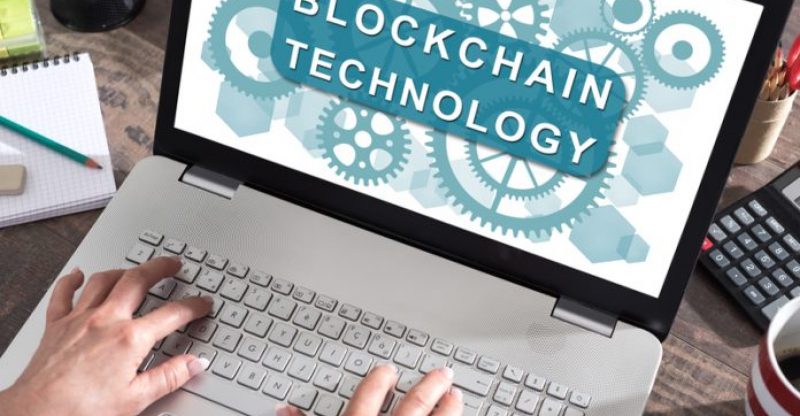 An imminent Blockchain-based travel bookings platform is hoping to offer a win-win for holidaymakers and hoteliers. Concierge.io claims its NEO-based system would eliminate commission fees for vendors, while also allowing them to interact directly with customers.

The company’s goal of cutting out middlemen comes amid an escalating battle between hotels and third-party booking websites. Reuters recently reported that accommodation providers are aggressively offering inducements to guests who don’t go through intermediaries.

This fight has been echoing on for years. In 2015, one discontented hotelier told the Daily Mail that a booking website had “taken over his business”- with commission rates for big players such as Booking.com and Late Rooms ranging between 15 and 25 percent. Others, such as Airbnb, charge fees to both vendors and guests.

According to Concierge.io, these fees are being passed on to customers “more often than not” and eliminating them altogether would bring the cost of a hotel stay down considerably.

The new platform is planning to make Blockchain accessible to the public by accepting traditional payment methods such as debit and credit cards, as well as cryptocurrencies such as Bitcoin, NEO and Litecoin in the future. Regardless of fiat payments attracting transaction fees from merchants, the start-up executives have written in their white paper non-crypto users will “still see considerable benefits in comparison to using already established platforms.”

These benefits could spread beyond the bank balance. Concierge.io argues its system will offer safety through an AI-based dispute system, meaning any inconsistencies in booking or issues with poor customer service can be resolved without leaving the marketplace.

The company’s goal of pellucidity could also prove advantageous for vendors and customers alike – especially when it comes down to the perennial issue of reviews.

At present, hard-working businesses can see demand weaken because of malicious and untruthful reviews, while the public has a tough time distinguishing between fake and real testimonials. In December, a Vice journalist exposed flaws in TripAdvisor’s system by using invented reviews to transform a fictitious restaurant into London’s top-rated eatery on the booking website.

Concierge.io’s thinking is that Blockchain brings “transparency and honesty to the review system,” meaning vendors cannot pay for manipulated feedback and only genuine customers can leave remarks.

The platform says its app will target millennials aged 18 to 35, while its complementary web offering is aiming to reach over 35s. Hotels and resorts are not the only vendors Concierge.io is trying to reach, as trip and tour operators are also accommodated on its system.

System dependability is always a concern for vendors, with the platform opting to use the NEO Blockchain instead of Ethereum because of its scalability. The team behind Concierge.io says NEO has a proven track record of handling 1,000 transactions per second (TPS), with the prospect of 10,000 TPS in the future enabling it to “compete for a strong market position.”

The second and third quarters of 2018 will see Concierge.io’s beta application and web platform released, with promotions designed to develop partnerships with major hotels and resorts. An initial launch in Australia and Southeast Asia is planned for the end of the year, with expansion into Europe and the Americas expected in 2019. As for the future, taxi bookings and car rentals could become available through the system if the market demands it.

All eyes now are on the sale of CGE tokens. The platform says a whitelist sale of 10 mln tokens sold out within three hours, while a pre-sale offer for a further 10 mln was snapped up within four-and-a-half hours. The main sale for the remaining 45 mln is penciled in for March 31.

As Concierge.io prepares for launch, international consultancy firm Deloitte is forecasting Blockchain could leave travel companies with no choice but to alter their business models. It said: “The tech behind cryptocurrency is becoming more than a slogan in travel.” 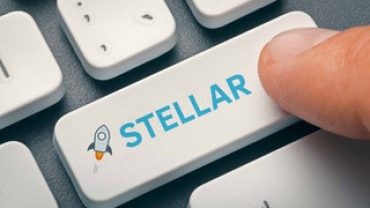