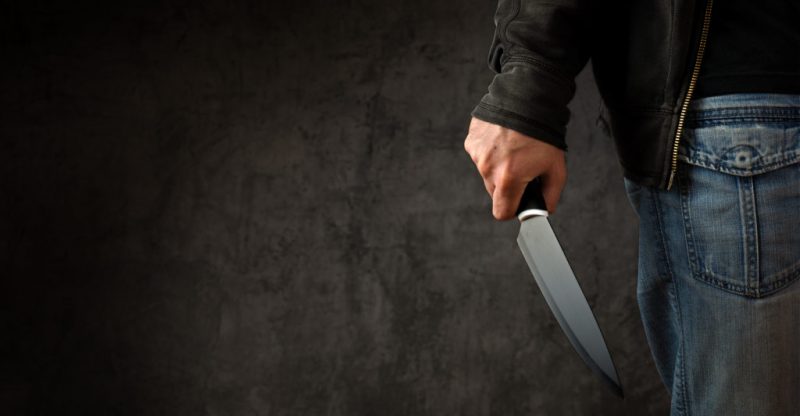 A cryptocurrency investor fell victim to anonymous attackers in Moscow who apparently mutilated him and stole over $1 mln worth of Bitcoin, today, Feb. 23, according to local crypto journal Forklog.

According to Forklog, the victim, who has not been named, was in the southern district of the Russian capital when a group of assailants stopped him and demanded he transfer his holdings.

When he refused, they “mutilated his face with a knife” before he surrendered his collection of around 100 BTC, roughly $1,020,000 at press time, according to the publication.

The incident comes just weeks after robbers targeted a well-known YouTube blogger in St. Petersburg, mugging him and stealing possessions including funds worth $425,000 from a safe.

The unknown Moscow victim is presently receiving medical attention while police attempt to determine the sequence of events, according to Forklog.

Security issues surrounding ownership of and even interaction with cryptocurrency continues to fall under the limelight in both Russia and neighboring states. The Ukrainian Security Service raid of the Odessa office of Forklog itself in December 2017 emphasized the potential for authorities to even indulge in criminal activity, while the abduction of EXMO exchange CEO Pavel Lerner in Kiev in December only ended after payment of a $1 mln ransom. 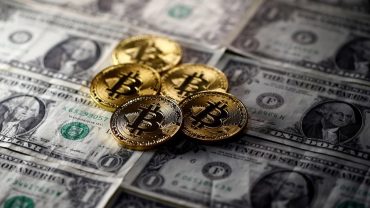