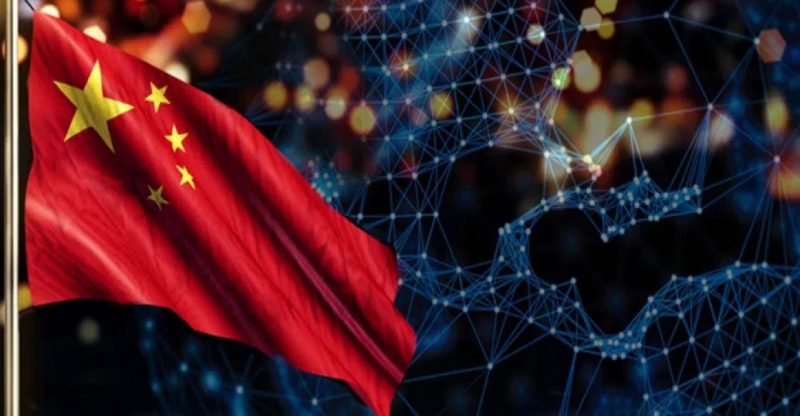 In China, policy advisors from various sectors are weighing in on domestic blockchain development in the initial days of an ongoing annual political event.

Commonly known as the “Two Sessions” – comprising the National People’s Congress (NPC) and Chinese People’s Political Consultative Conference (CPPCC) – the event this year has already seen a wide range of comments on blockchain from provincial and municipal representatives to CEOs of major internet firms. The event started on March 3.

Pony Ma, CEO of Chinese internal giant Tencent, in a question and answer session stated that during the CPPCC conference that his firm is actively exploring various scenarios that could see the application of blockchain technology, according to a report from Sohu.

“Although the invention of blockchain is [excellent], the key to its future lies largely in actual applications. Meanwhile ICOs remain highly risky. We do not intend to participate in launching our own cryptocurrency.”

Meanwhile, Zhou Yanli, currently a CPPCC member and former vice chairman of the China Insurance Regulatory Commission, doubled down on his belief that blockchain applications promises to play a major role in improving the efficiency of the insurance industry in China.

As interest in the technology grows, some policy advisors are casting doubts on aspects of the blockchain industry.

“The only real application of blockchain I can see so far is bitcoin. And yet in the history of blockchain development, lots of exchanges and wallets have been hacked, which proves blockchain technology needs serious security improvement.”

However, Ding Lei, CEO of internet technology firm NetEase, believes that a lot of the current attention given to blockchain is driven by speculation.

“Applications should be developed in accordance to actual market needs, instead of just the name of blockchain for speculation,” he said.

“A regulated cryptocurrency exchange platform under the oversight of People’s Bank of China and Securities Regulatory Commission would serve as a formal way for companies raising funds through ICO and trading cryptocurrencies. 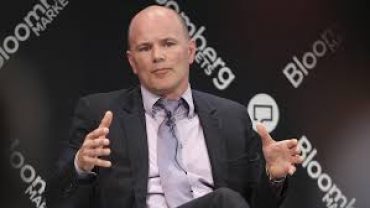