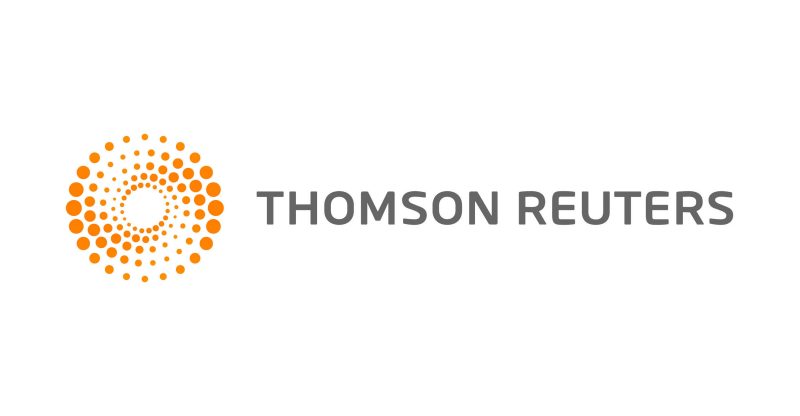 The news stated that through the partnership of Thomson Reauters and MarketPsych Data LLC, the company is releasing a new version of its MarketPsych Indices that will now scan more than 400 news and media sites related to cryptocurrencies for its feed.

“News and social media are driving the investment and risk management process more than ever with the continuing rise of passive and quant-driven trading. As the financial marketplace rises in complexity, so too does the need to provide our clients with not only the relevant data, but the tools to help them manage and analyze that data.” Stated Austin Burkett, the Global Head of Quant and Feeds at Thomson Reuters.

“Google Trends data shows that searches for the term “Bitcoin” coincide almost directly with Bitcoin’s price, showing that the virtual nature of cryptocurrency means that what happens online is connected to crypto prices, even if it not necessarily a direct cause and effect.” Reported a news from Cointelegraph news.

In a previous interaction with Thomson Reuters and the cryptocurrency sphere on July 2017, the company announced the formation of a new startup tech incubator that supports innovation in Blockchain technologies. 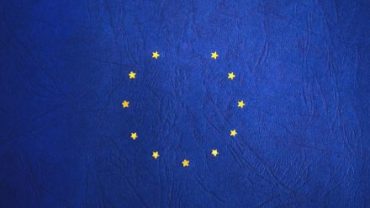