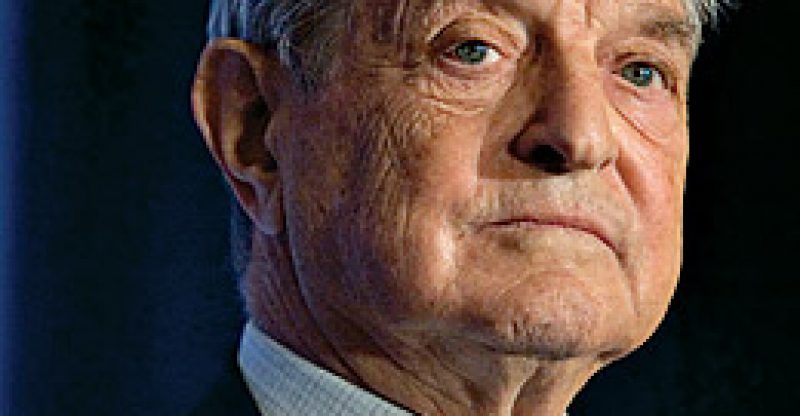 George Soros’ investment fund turned out to be the third-largest shareholder in the pro-cryptocurrency retailer Overstock last year, data shows, according to an article published by CNBC on Thursday, Feb. 15.

According to a filing from the US Securities and Exchange Commission (SEC) reported by CNBC Thursday, Soros Fund Management had secured 2,472,188 shares in Overstock by the end of Q4 2017.

Patrick Byrne’s online platform became the first major corporation of its type to accept Bitcoin for payments in 2014, a practice it continued before announcing a new trading-focused venture in September.

After the opening of its partnership involving subsidiary tZero, Argon, and RenGen, Overstock enjoyed several months of stocks growth in a phenomenon which repeated as more companies notionally built ties in the Blockchain space.

At the same time, Soros, who has publicly detailed his view of cryptocurrency as a “typical bubble” while advocating Blockchain technology, dumped shares in Facebook and Google having warned about threats to the “monopoly” of US internet giants, CNBC reports.

Facebook itself had opted for a hands-off approach to the cryptocurrency phenomenon just weeks ago, banning advertisements relating to the industry due to what it called “deceptive promotional practices.”

News of the Soros purchase this week meanwhile comes amid a similar arms-length method from Berkshire Hathaway, although completely different in tone. The company’s vice president Charlie Munger said he found it “disgusting” that anyone would have any connection to the cryptocurrency at all.