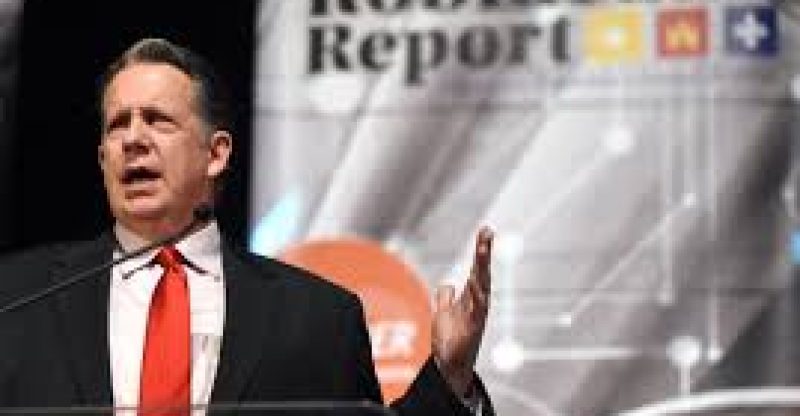 The government of Lafayette, a city in Louisiana in southern United States is encouraging the launch of a state-issued cryptocurrency, as announced by Mr. Robideaux Joel, the city’s mayor during a recent annual address to the city held at the Heymann Center.

Mr. Robideaux listed a number of benefits his city stands to gain from such a cryptocurrency. The mayor believes that this will propel the city as a technological hub, diversify the local economy while helping to streamline the delivery and financing of government services.

According to him, a cryptocurrency issued by the state will help “develop solutions targeting government inefficiencies, and more importantly, alternatives for financing public infrastructure.”

“It’s not just a bunch of global libertarians that want unregulated, untraceable and secure digital currency transactions,” Robideaux emphasized, “It’s the recognition of global stakeholders that the world of banking, finance and payment systems is forever changed, that the world of healthcare, government and possibly every other industry is about to be disrupted.”

Many see Robideaux’s proposal as a way to improve the city’s critical economic condition. Not only did he make that proposal, he also pledged to reinvest profits generated through an Initial Coin Offering (ICO) for the currency to “build a living lab of blockchain researchers and developers.”

The city of Berkeley in the state of California has also announced its plans to introduce a cryptocurrency through ICO so they could fund their housing projects. To that effect, the city’s council plans to sell what they call ‘crypto enabled micro-bonds’. This move will grant investors modest returns that are exempted from taxes.

A member of Berkeley City Council, Ben Bartlett said: “This is not your typical ICO, but rather an initial community offering. We decide to explore new forms of finance in response to the cuts from DC and corporate tax cuts that took away our ability to fund affordable housing.” 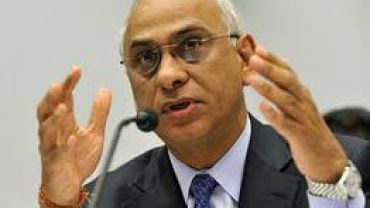