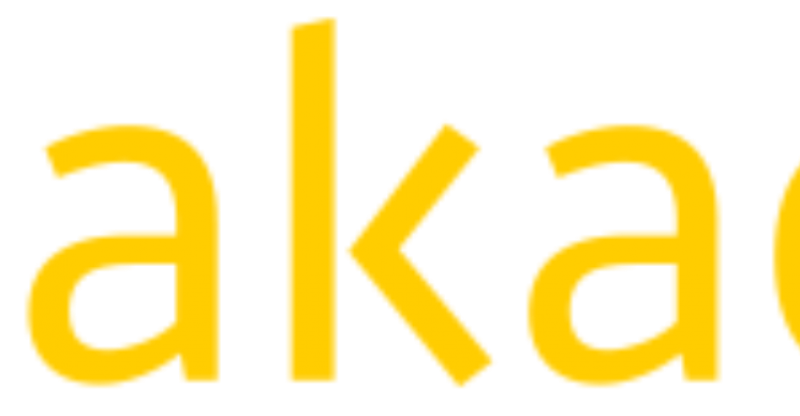 After setting up one of the most controversial meetings between Presidents Donald Trump and Kim Jong-un to try to stop a nuclear war from breaking out between the two countries. However, most of the local news outlets are broadcasting that Kakao, a South Korean internet company that was established in 2014 are now interested in expanding their work with Crypto in South Korea. They plan on doing that by including crypto into most of their famous platforms.

This South Korean internet giant is already well-known for expand its business. Kakao has various different platforms like Kakaomusic app, Kakaotalk chat app, Kafka style mobile fashion service, Kakaopay e-wallet, Kakaobank, Kakao taxi app, and many more. Kakao has become a very popular company in South Korea, in particular to cryptocurrency. In August of last year, Kakao announced that one of its apps that is Kakaostock, had projected a cryptocurrency to trade in bitcoin and ether. Their main goal was to make good use of the 200 million worldwide users on the app also take over up to 95 percent of the domestic smartphone market.

A month after that, Kakao announced the launching of Upbit, a cryptocurrency exchange that deals with more than 110 cryptocurrencies. It is so far the biggest exchange in South Korea. By December, major bitcoin news outlet reported that Kakao’s cryptocurrency exchange Upbit claimed to be the largest crypto exchange by volumes in South Korea, one of the top three markets globally. They added; listing over 120 coins and leveraging KakaoTalk’s massive user base, Upbit currently facilitates an average daily trading volume of 5 trillion won. Also a Korean online news agency, Asian Economy stated that Kakao will introduce a virtual currency payment system. It also added that Upbit will be applied not only to its own platform such as KakaoTalk but also to more than 10,000 Kakaopay merchants.

One Kakao official stated that We are discussing the introduction of a cryptographic business, including ICO, through subsidiaries. He also said there will be a much more detailed announcement which will be on the 20th of this month. Asian Economy reported that its financial technology arm has introduced a service to support virtual currency settlement in the first half of the year. Now Kakao is also planning on having it’s on coin, it will most likely be called Kakaocoin. However, when a consumer chooses to pay for a virtual currency, the trade will be done in won. Here’s the catch though, you will be able to trade cryptocurrency with all of Kakao’s platforms. It is uncertain if this new platform will enable the operation of other coins like bitcoin. 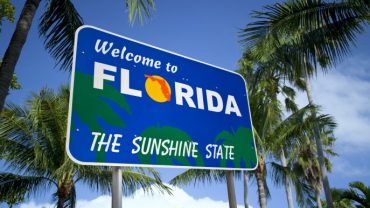