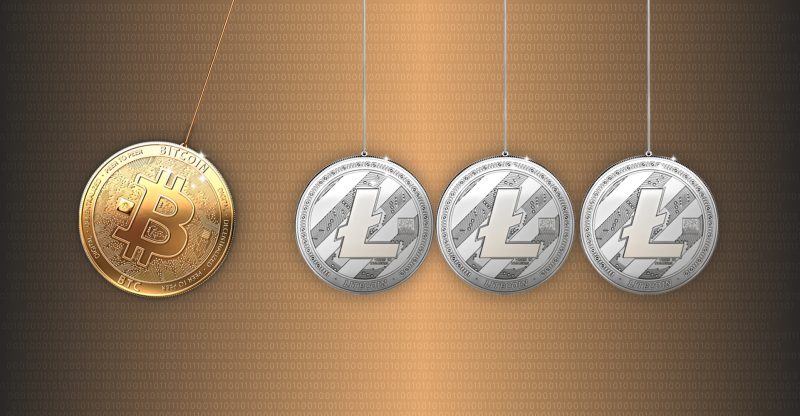 Although Litecoin may not be the number one currency, it’s price has drastically increased in comparison to top rival bitcoin over the past year. Litecoin saw a huge increase of 4119.82 percent while bitcoin only recorded an increase of 13.4 percent, leading us to question whether Litecoin price would ultimately topple its big brother.

Litecoin is the fifth-highest ranked cryptocurrency which was launched in 2011. Although it was launched two years after bitcoin, it is becoming increasingly popular in the investment world because of its simplicity and efficiency.

In fact, very recently, Litecoin was highlighted as being suitable for a major new market exchange from the Winklevoss twins. The twins, who run crypto trading platform Gemini Exchange, have expressed interest in adding Litecoin to their platform in 2018. Currently, Gemini Exchange only offers bitcoin and Ethereum.

Why Litecoin is becoming more popular
Litecoin, just like bitcoin, was launched as a decentralized network. However, it was created to be a faster and more streamlined option.
The Litecoin Network is four times faster than bitcoin’s transaction times. Every two and half minutes, the Litecoin Network is capable of producing a block of information containing encrypted data.

Consequently, transaction fees are more decreased and easier for daily transactions. Large multinationals have noticed this and rumors have it that Amazon and Starbucks are looking to adopt the cryptocurrency in 2018.

Is it possible for Litecoin to topple bitcoin?
Litecoin has enjoyed a rapid rate of growth since March 2017 when it was priced at $4.05 in comparison to its recent value of $175.26 (as of March 13). On the other hand, bitcoin is laboring to stay above $9,000 after plunging below the essential pricing marker numerous times already.

Google employee Charlie Lee, has said that it is impossible to predict the prices for both Bitcoin and Litecoin. In December, he admitted on Twitter that purchasing the LTC digital currency is extremely risky’. He added: “I expect us to have a multi-year bear market like the one we just had where LTC dropped 90% in value ($48 to $4). So if you can’t handle LTC dropping to $20, don’t buy!”
In an interview in January with CoinTelegraph.com, he said: “People misread that and thought that I was telling them to sell because it’s [Litecoin] going to drop 90 percent.
“I mean, it could. But I’m just raising the possibility that it’s too volatile and you shouldn’t bet more than you can risk that you’ll lose. Long-term is good, short-term – no one knows. 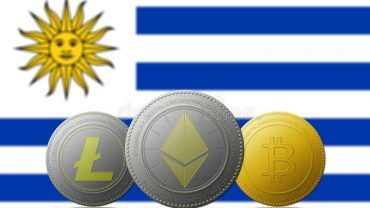