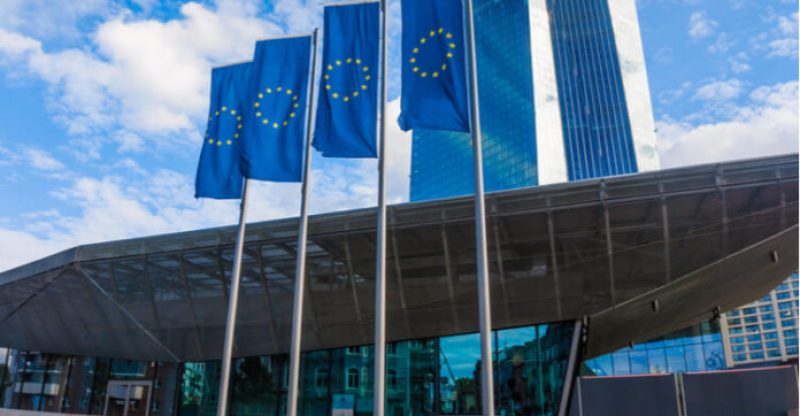 A recent opinion piece by Benoit Coeure, member of the executive board of the European Central Bank, the discussion of Bitcoin revolved around the coin’s potential as the future of money where its mandate to control money supply is rendered powerless. The opinion was chiefly negative, stating that Bitcoin could not serve as money in its current state:

“Such cryptocurrencies are poor imitations of money. Almost nobody prices goods in Bitcoin, few use them for payments, and, as a store of value, they are no better than gambling in a casino. Policymakers are rightly worried about consumer and investor abuses, as well as illicit use.”

Still, the analysis focuses on one aspect of cryptocurrencies – the possibility, for instance, cashless payments. Following younger buyers easily accepting cashless payment venues, the fintech side of Bitcoin and crypto coins remain appealing.

“Yet, while bitcoin and its cousins are something of a mirage, they might be an early sign of change, just as Palm Pilots paved the way for today’s smartphones. Cash will not be king forever, even though it still rules in many parts of the world,” wrote Cœuré.

The ECB is already working hand in hand with the Bank of International Settlements on the issue of central bank digital currencies. In the current system, only commercial banks have access to the centralized “digital funds” created by central banks. But apparently, Coeure drew a scenario where central banks could directly inject commercial liquidity, with the help of direct digital money injected into the economy.

No one knows what this will mean and how it would affect the future of commercial banks. But the opinion piece still suggests that central banks have to stay put, in order to control liquidity. This marks the biggest difference between Bitcoin and flat issued by the central bank.

The entity of Bitcoin’s supply remains fixed and there is no policy to release or withdraw Bitcoin to raise or curb economic activity. But flat is often increased to boost the economy or restrict in inflation cases. This is the pedal-and-brake function of a central bank.

Still, the Bitcoin network does well the work of a commercial bank, especially in the market for international payments. While Coeure claims few people pay in crypto coins, cross-border shopping is way simpler and much safer with crypto payments. 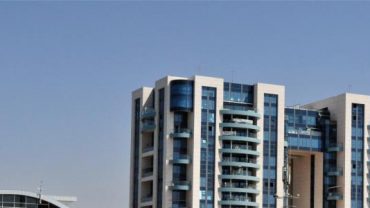