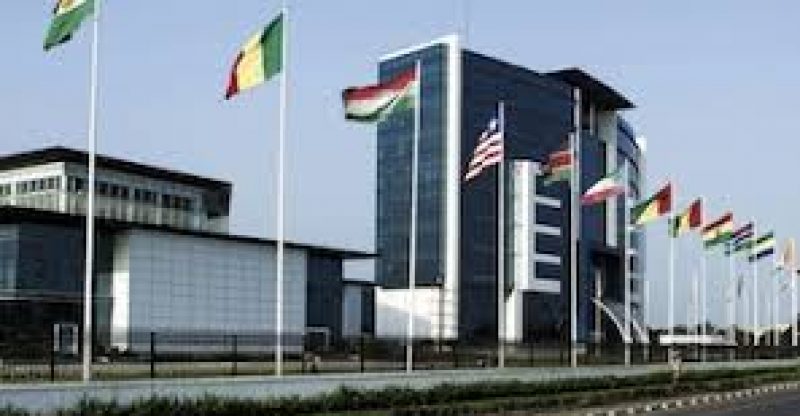 Ecobank Transnational Inc. has published a research finding suggesting that cryptocurrencies are in use in all the 36 African countries the bank operates in. The pan-African bank that is headquartered in Togo however says that only Swaziland and South Africa have instituted a “generally favorable and permissive [regulatory] stance” when it comes to digital currencies.

According to the bank’s report, “As in many other parts of the world, African governments and central banks are mostly adopting a ‘wait and see’ approach when it comes to regulating cryptocurrencies.”

The Ecobank report maintains that even though many African countries have a clear idea regarding the distinction between cryptos and blockchain technologies, many governments on the continent are secretive about their policy positions on cryptocurrencies. The study also found that many African governments are not comfortable with the inherent dangers associated with digital currencies.

The report also stated that “African countries appear to be looking to their neighbors to regulate and innovate first, and learn from their mistakes, rather than being the first mover.”

Ecobank further noted that there are no regional regulatory frameworks yet throughout the whole continent while also pointing out that Swaziland and South Africa are the only African countries that have put in place favorable regulatory frameworks for the cryptocurrency industry. The report disclosed that the Southern African country of Namibia had taken steps to ban cryptocurrencies all together.

The bank also found that a lot of governments throughout the continent are worried about the possible dangers that exposure to cryptocurrency markets will have on their populace.

The report concluded by saying that “African governments worry that if its citizens become overexposed to cryptocurrency investments, the repercussions of a future crash could be felt in the broader economy, hence their skepticism of licensing their use.“ 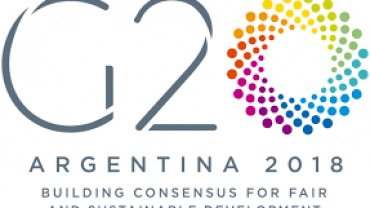