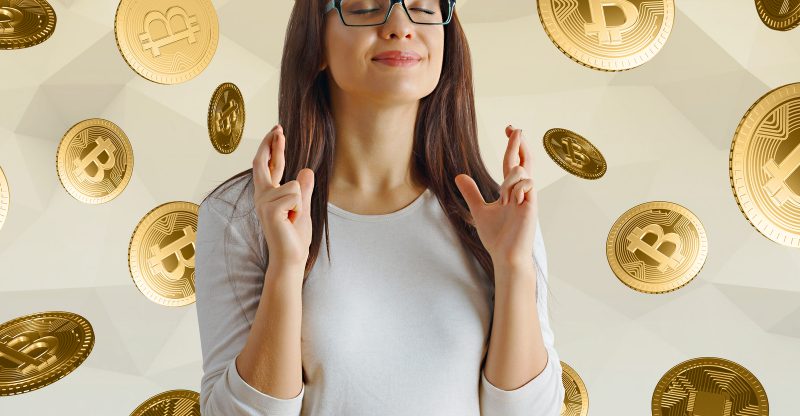 Memes were created by Richard Dawkins, an English ethologist, evolutionary biologist, and author, in his 1976 book The Selfish Gene as an attempt to explain the way cultural information spreads. Internet memes are a subset of this general meme concept specific to the culture and environment of the internet. Nowadays, there are meme specialists who create internet memes as an occupation. An average meme specialist earns up to $53, 884 per year.

A cryptocurrency company has a Meme specialist spot available. The company is looking for a skilled applicant, with a $48,000 per year and an extra 1 percent of tokens. That will mean that they’ll earn more than an average U.S teacher, however, there are certain qualifications for the position. These qualifications note that the applicant must be equipped with at least 10 years’ experience of procrastination on Reddit and 4chan. Another caveat is having a good background in MS Paint.

These days memes are very popular. Surprisingly memes have been the main fuel of the cryptoconomy. That’s right, not blockchain or even tokens but memes. Although memes have had an unpleasantly damp and cold rise to fame. Now, look at where memes are and how much they are worth, for an Estonian startup should be advertising the spot of Meme Specialist. Some people see this as either an inspired PR move or is evidence that we’ve reached the peak crypto. Whichever of two given alternatives, shitposters, an internet slang given to those who make a worthless post online. They might be tempted to accept the offer, basically its very rare to find a job that offers $900 a week to post memes at home.

The application does not really specify the type of memes that are considered acceptable for a decentralized food industry project. All that was detailed was that the right applicant has Passed 4 grade in comprehensive school, excels in laughter, irony, cynicism and is always ready to accept bonuses for kittens and puppies. 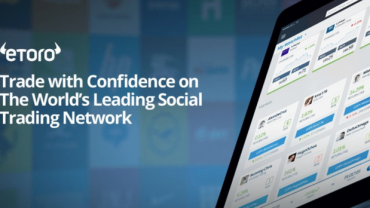