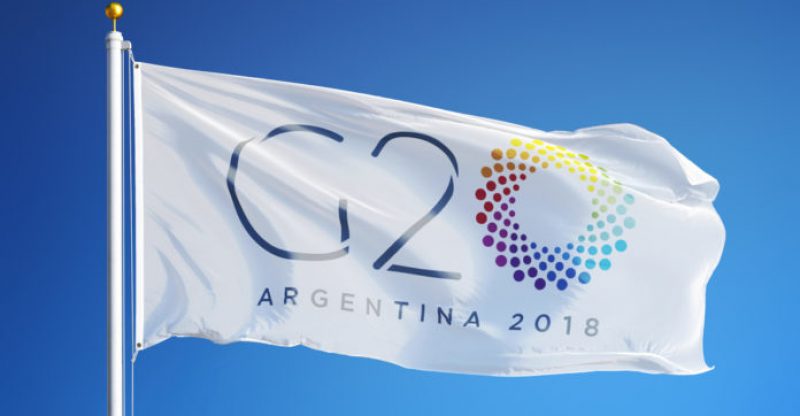 Cryptocurrency fans are eager to find out the outcome of the G20 summit which is to be held in Buenos Aires on Monday and Tuesday regarding new regulations to be made. But the G20 is not disclosing anything as of yet even to its own members.

Data from CoinMarketCap bitcoin is trading at $8,254 which is close to a $100 decline.

Recently Twitter is also making a decision to put a ban on cryptocurrency in the wake of a similar decision from Facebook and Google. There are reports that this new ban will take effect in two weeks’ time.

There has been a similar move from Thailand which also has plans to introduce two new laws, one on cryptocurrencies and the other on initial coin offerings.

Aspisak Tantivorawong, Thailand’s minister of finance has confirmed that by the end of this month, these laws will come into effect.

But for the time being, cryptocurrency fan are still waiting what comes out of the G20 meeting and if matters regarding cryptocurrency regulations will be discussed.

According to Nigel Green, CEO of deVere, “G20 representatives must use this summit to work towards an agreement to adopt common regulations for cryptocurrencies. By doing so, they will position their respective countries on the right side of history.

“I would urge officials to study the proactive financial technology approach being taken by Japan, which was among the very first adopters of a regulatory framework to oversee trading on registered exchanges.”

In a contradicting remark Mark Carney, governor of the Bank of England (BoE) and Financial Stability Board (FSB) chair noted: “The FSB’s initial assessment is that crypto-assets do not pose risks to global financial stability at this time.”

He added that the cryptocurrency market is still a minor sector and at its peak, it is not valued more than one percent of global GDP at its highest.

Michael Harris, director of financial crime compliance at Lexis Nexis Risk Solutions also commented saying “No single entity has tried to define regulation of this purely digital ecosystem, and it is unclear how this will be undertaken.” He went on to add, “Governments will be looking for a way to align regulation as much as possible. Unless there is uniformity of regulation on a global basis, even at a high level, businesses will struggle to manage the continuing financial crime risk coming from customers’ cryptocurrency investments.” 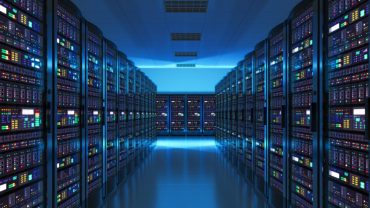